The vertebrate paleontology collection is a major international research resource and constitutes one of the most important records of vertebrate history and evolution in the southern plains. With over 70,000 cataloged specimens, all geological time periods in which vertebrates occur are represented. Our collection also maintains comprehensive osteology and teaching collections. The nucleus of the collection was made under the auspices of Works Projects Administration in the late 1930s and early 1940s, led by the museum’s first director, J. Willis Stovall (1891–1953). Most of these specimens are from Oklahoma. The collection has roughly tripled in size since the late 1980s, and the numbers of type and figured specimens have increased accordingly. This growth continues, as we maintain an active collecting program. Spanning more than 300 million years geologic time, the collection is especially strong in Early Permian tetrapods, Jurassic dinosaurs, and Mio-Pliocene mammals of Oklahoma; as well as vertebrate faunas from the Cretaceous of the Western Interior. Noteworthy individual fossils or assemblages include a spectacularly diverse and well represented fauna from Early Permian fissure fills, a collection of baby sauropod bones from the Morrison Formation, large samples of Miocene horse species, a large and diverse collection of Cretaceous microvertebrates (such as mammals and lizards) from the western United States, and some relatively complete or unique specimens of Cretaceous dinosaurs (such as Tenontosaurus and Pentaceratops). 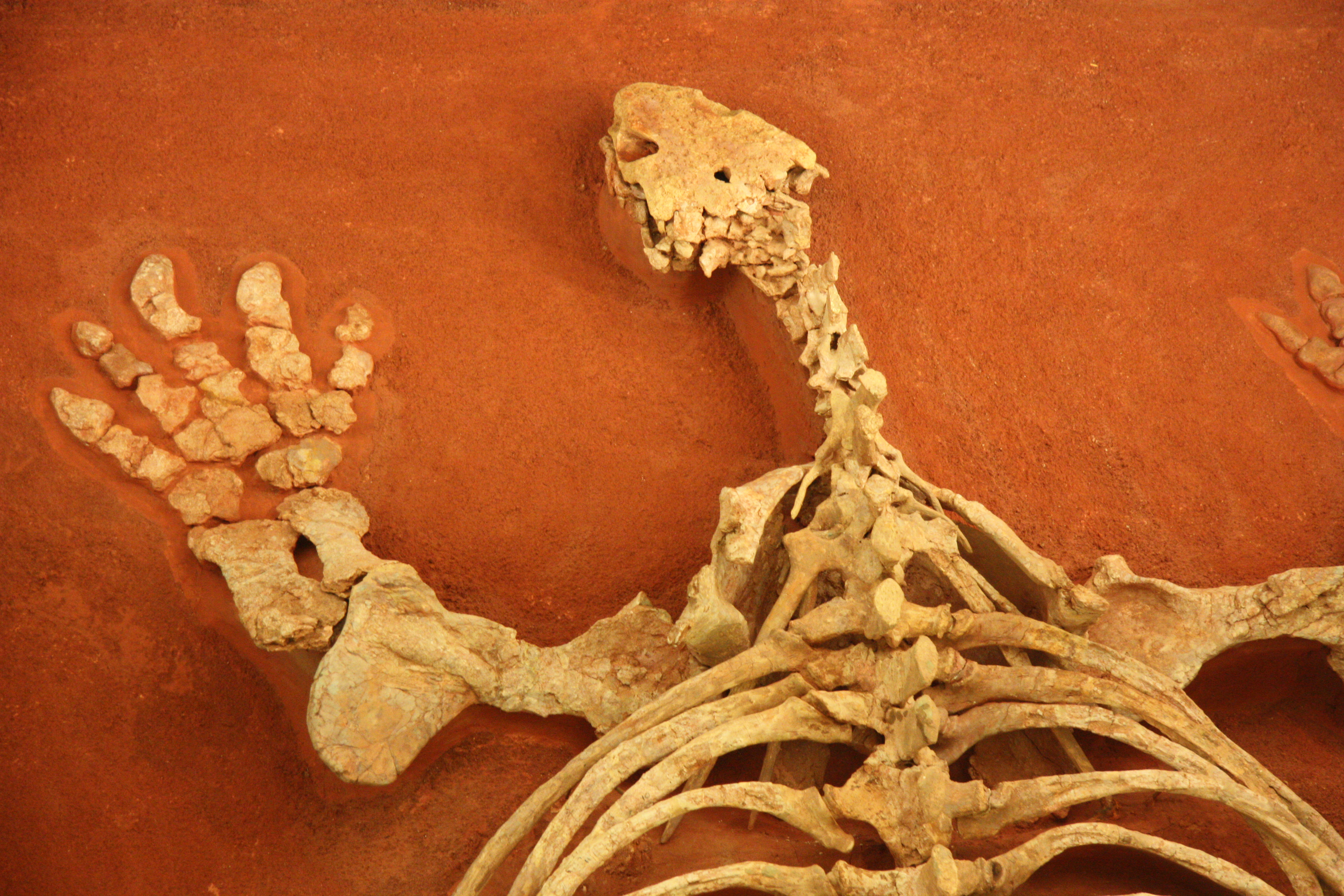 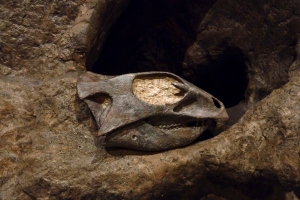 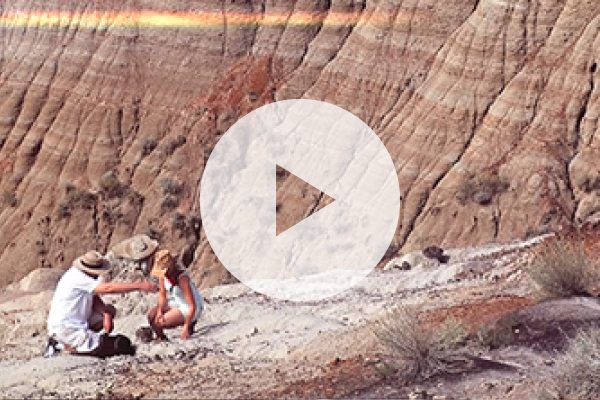 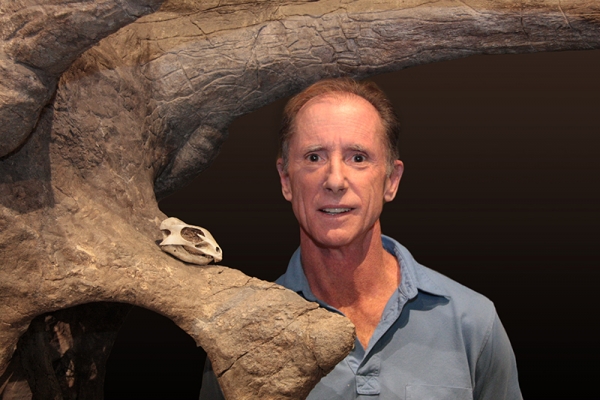 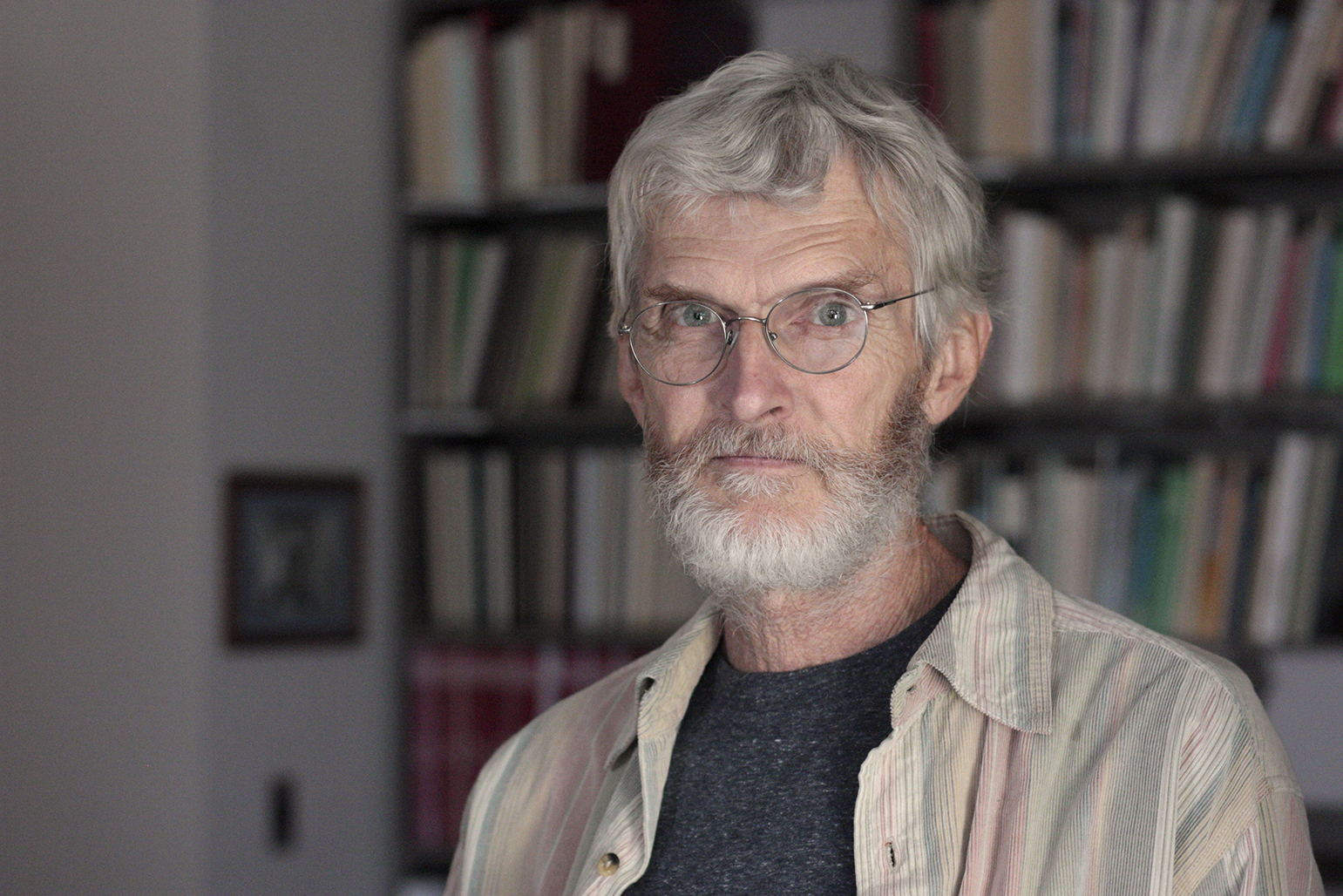 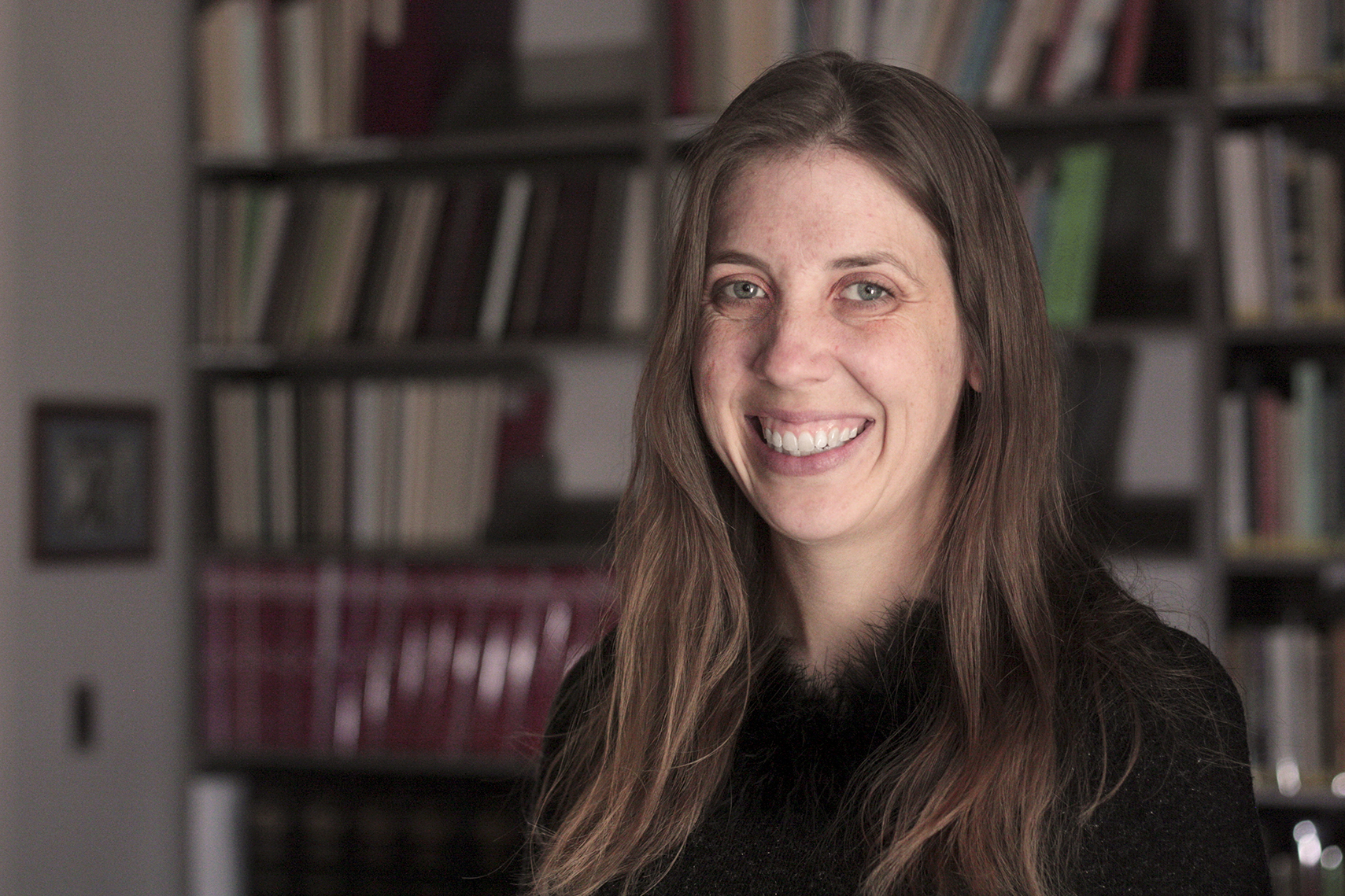 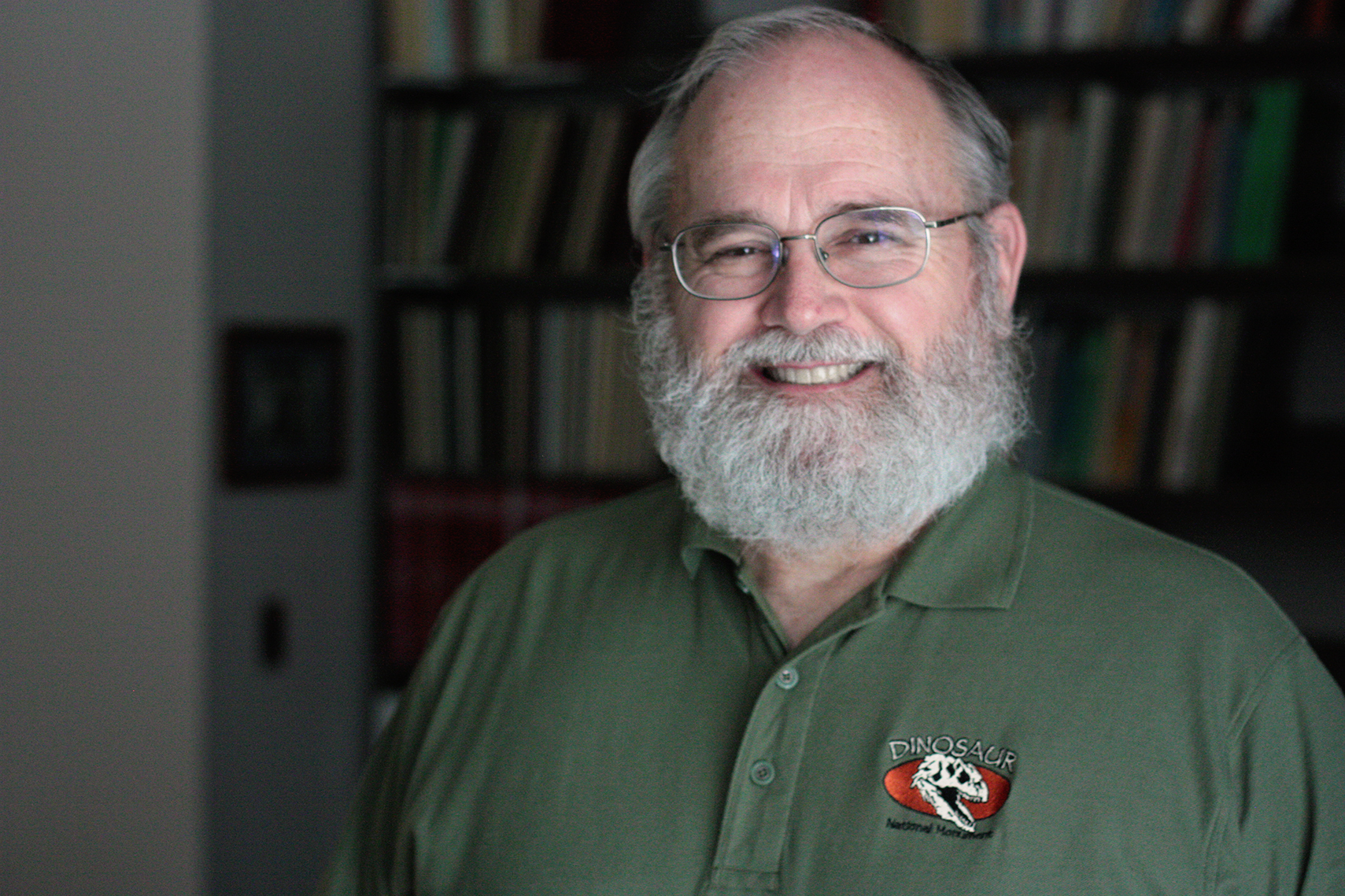 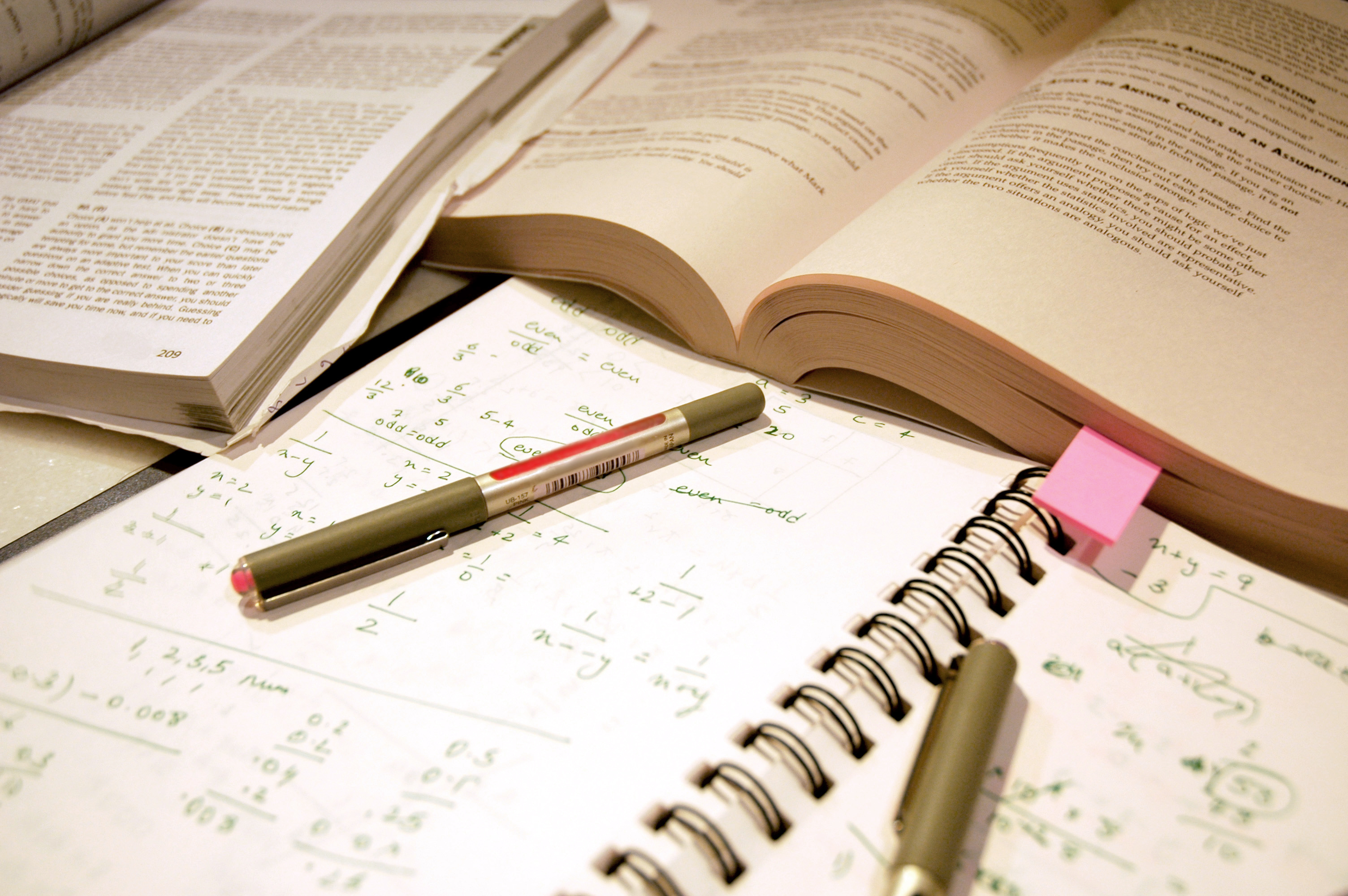 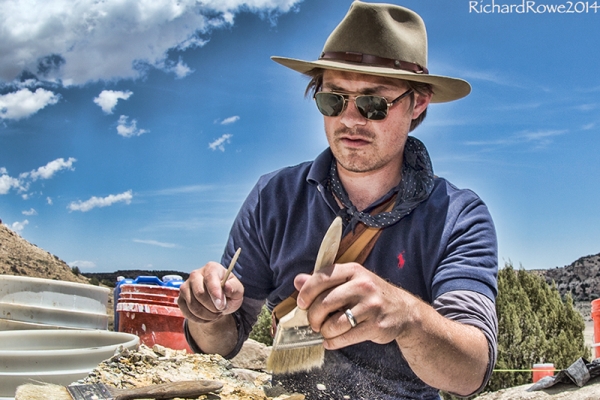 In the Footsteps of Dinosaurs 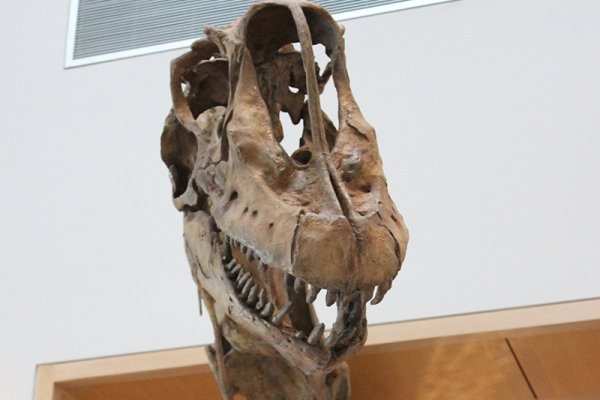 Inside the Treasure Box