Gilbert Leisman was born May 12, 1924 in Washington D. C.; however, he grew up near Milwaukee, Wisconsin. He attended the University of Wisconsin-Madison to obtain a Bachelor’s of Science degree in Botany in 1949. His fascination with nature further prompted him to purse a Master’s of Science that he received in 1952 from the University of Minnesota. By 1955, he completed his Ph.D. on plant ecology at the University of Minnesota. However, late in his graduate studies he took a paleobotany class which launched his interested in paleobotany. In that paleobotany class, Leisman found his first of many new discoveries in coal balls. That discovery ignited Leisman’s enthusiasm for coal ball paleobotany and his detail-oriented approach that he would later pursue and become part of his reputation. Leisman was an internationally recognized paleobotanist, known for his work on Carboniferous lycopods/lycophytes especially from coal. Many of his publications stated that the repository for his specimens was the Paleobotanical Collection at Kansas State Teachers College (now known as Emporia State University) in Emporia, Kansas, United States.

In 2005, those at Emporia State University in the Division of Biological Sciences who both respected Leisman’s legacy and knew that Leisman’s paleobotanical collections were not accessible or being maintained as well as the could be sought out someone to help them ensure both the accessibility of Leisman’s Paleobotanical Collections and help preserve Leisman’s scientific types. Therefore, in Fall 2005/Spring 2006, we accepted a significant portion of his Paleobotanical Collection that had been in the Division of Biological Sciences into our collection as part of what museum scientists call adopting an orphan collection.

In an effort to make Leisman’s paleobotanical collections more accessible and maintain their relevancy we are making what is known about Leisman’s legacy and collection available on the web and asking that anyone who has additional information about Leisman himself, his collections, his research, or his former students and collaborators add it in our Collection Forum or contact us to help preserve his legacy. 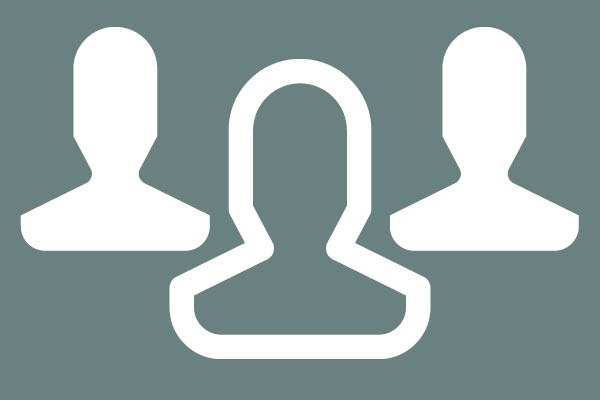 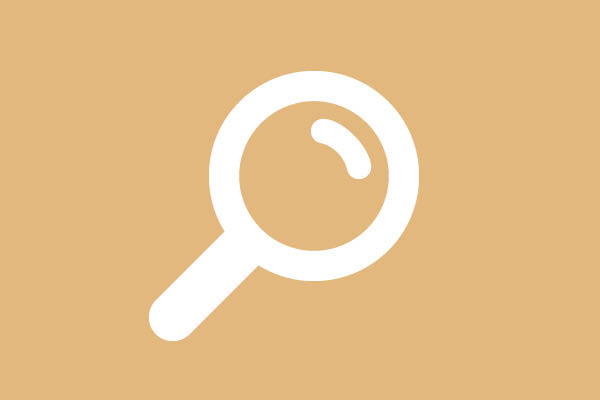 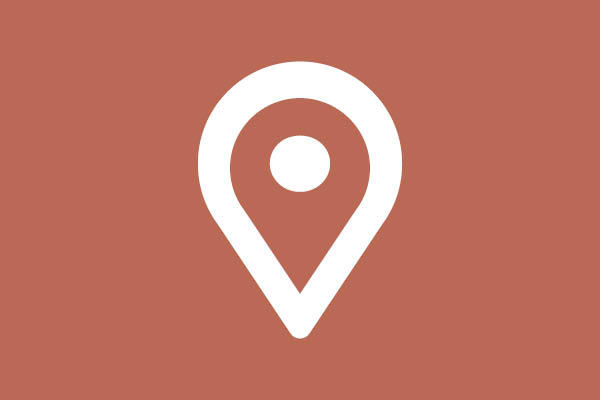 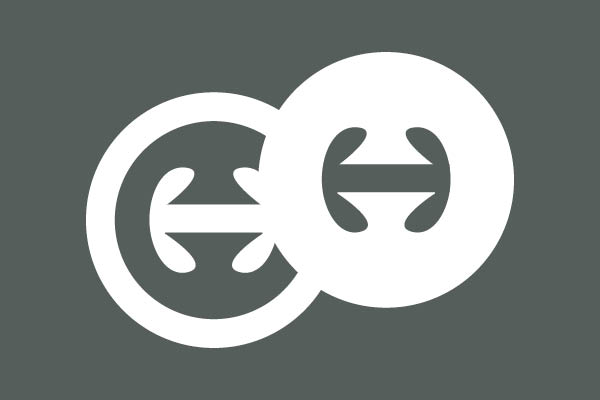