The extinction occurred at the end of the Cretaceous Period, about 65.5 million years ago.

In addition to the non-avian dinosaurs, vertebrates that were lost at the end of the Cretaceous include the flying pterosaurs, and the mosasaurs, plesiosaurs and ichthyosaurs of the oceans. Important marine invertebrates also disappeared, including ammonites, groups of cephalopods and some bivalves, such as the reef-building rudists and some relatives of modern oysters. Below are examples of vertebrate groups that became extinct at the end_Cretaceous event.

Below are examples of marine invertebrates that disappeared at the end-Cretaceous extinction. 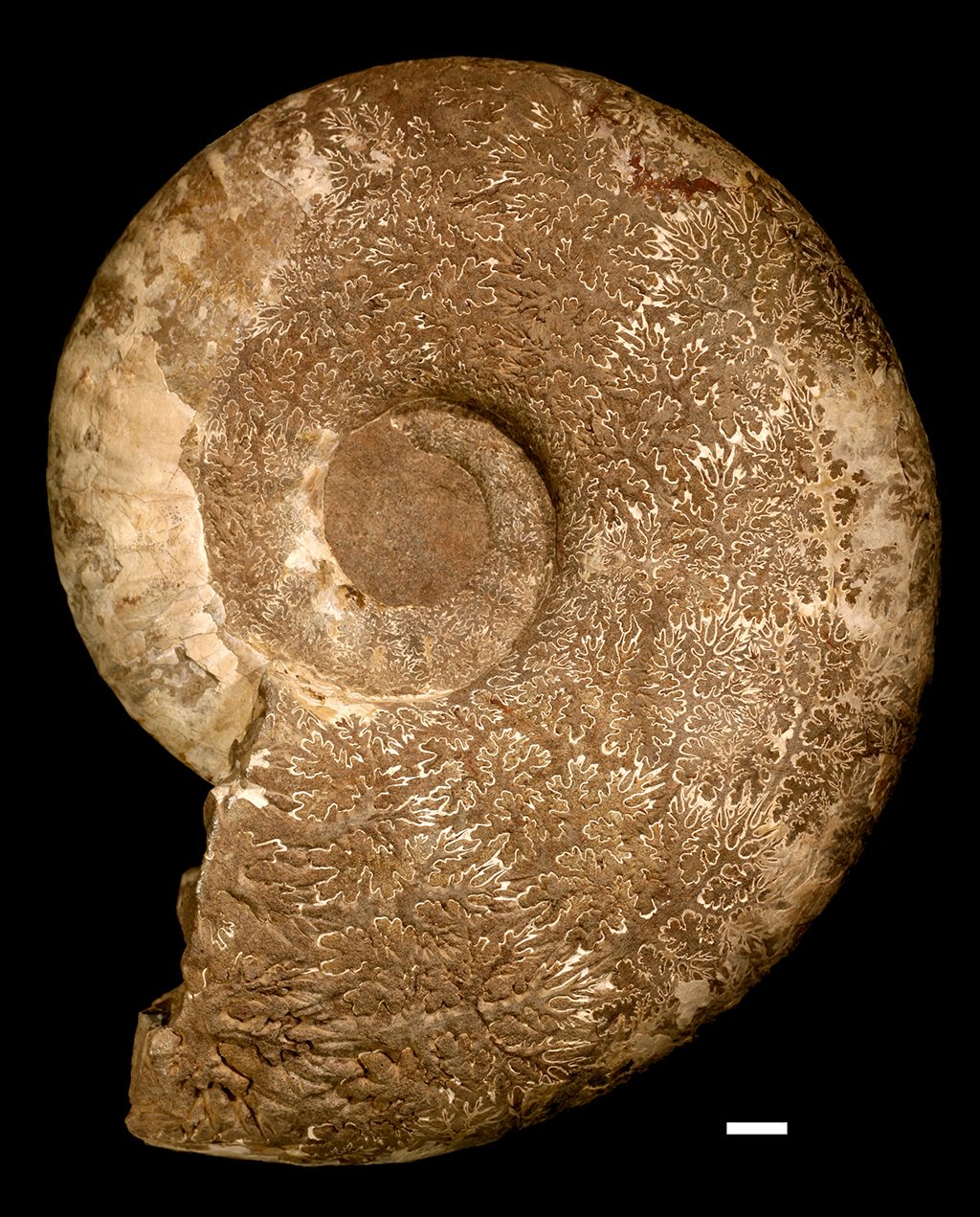 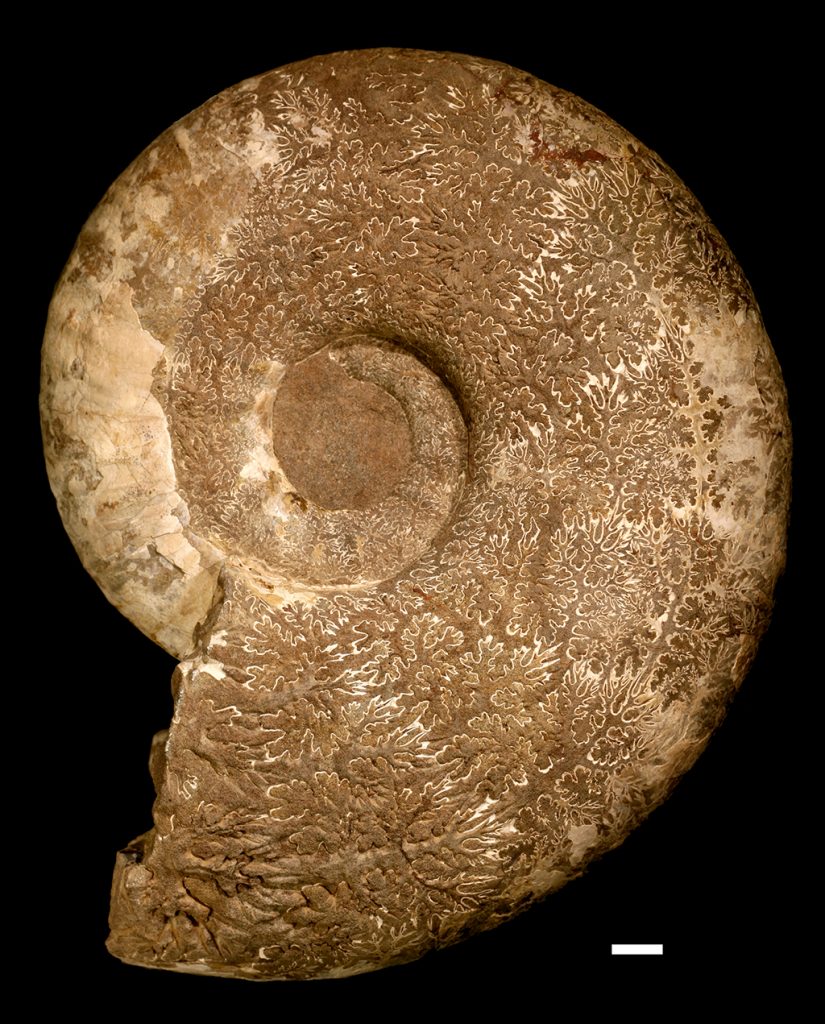 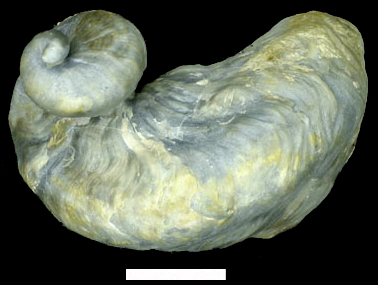 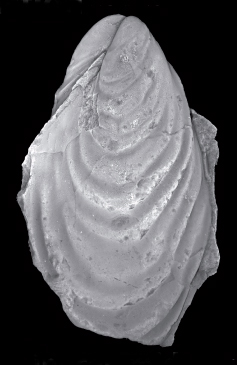 Several lines of geological evidence indicate that an asteroid that was as much as 10 kilometers (6 miles) in diameter hit the Earth at the end of the Cretaceous Period. This evidence includes an ancient impact crater in the Yucatan Peninsula of Mexico (now filled in by younger rocks) that dates to the time of the extinction. The impact would have produced an enormous dust cloud that would have risen up into the atmosphere and encircled the planet. The dust cloud greatly reduced the amount of sunlight reaching the Earth’s surface and prevented photosynthesis by plants on land and plankton in the oceans. As plants and plankton died, extinctions expanded up the food chain, eliminating herbivores and carnivores. If that was not bad enough, dust and debris falling back to Earth was hot and may have triggered widespread wildfires.

There is some debate over whether the asteroid was the sole cause of the extinction or whether other factors were also involved. Towards the end of the Cretaceous, volcanic activity in India produced lava flows over a vast area. Some paleontologists and geologists have suggested that gases (e.g., sulfur dioxide; carbon dioxide) released by the volcanoes might have altered the climate. Others point to geological evidence for a fall in sea level that would have reduced the area of shallow seas and, possibly, coastal plains.