The extinction at the end of the Ordovician Period is the oldest of the “Big Five.” Animals had not yet conquered land at this time so the extinction was confined to life in the seas.

All of the major animal groups of the Ordovician oceans survived, including trilobites, brachiopods, corals, crinoids and graptolites, but each lost important members.  Widespread families of trilobites disappeared and graptolites came close to total extinction.

Examples of fossil groups that became extinct at the end-Ordovician extinction. 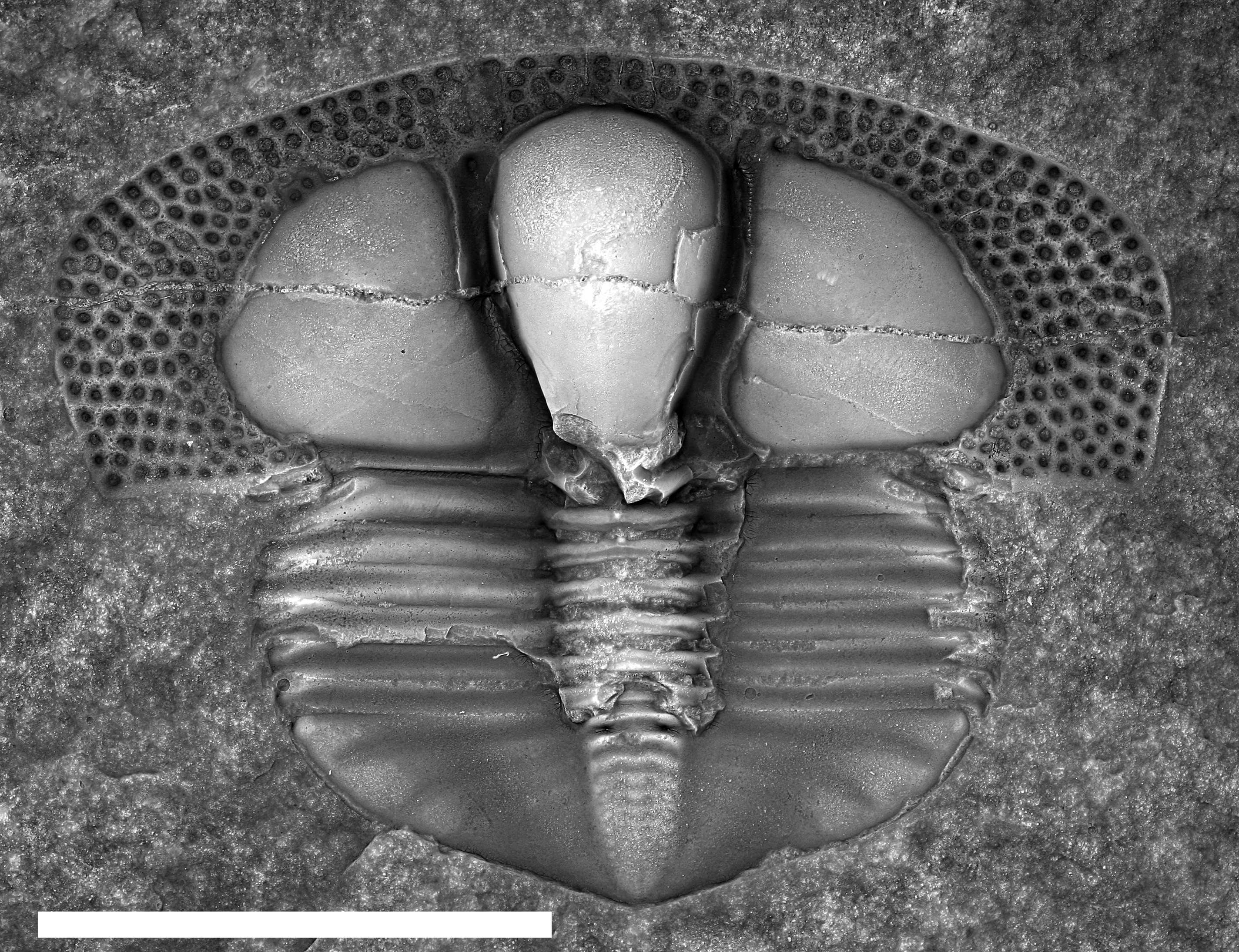 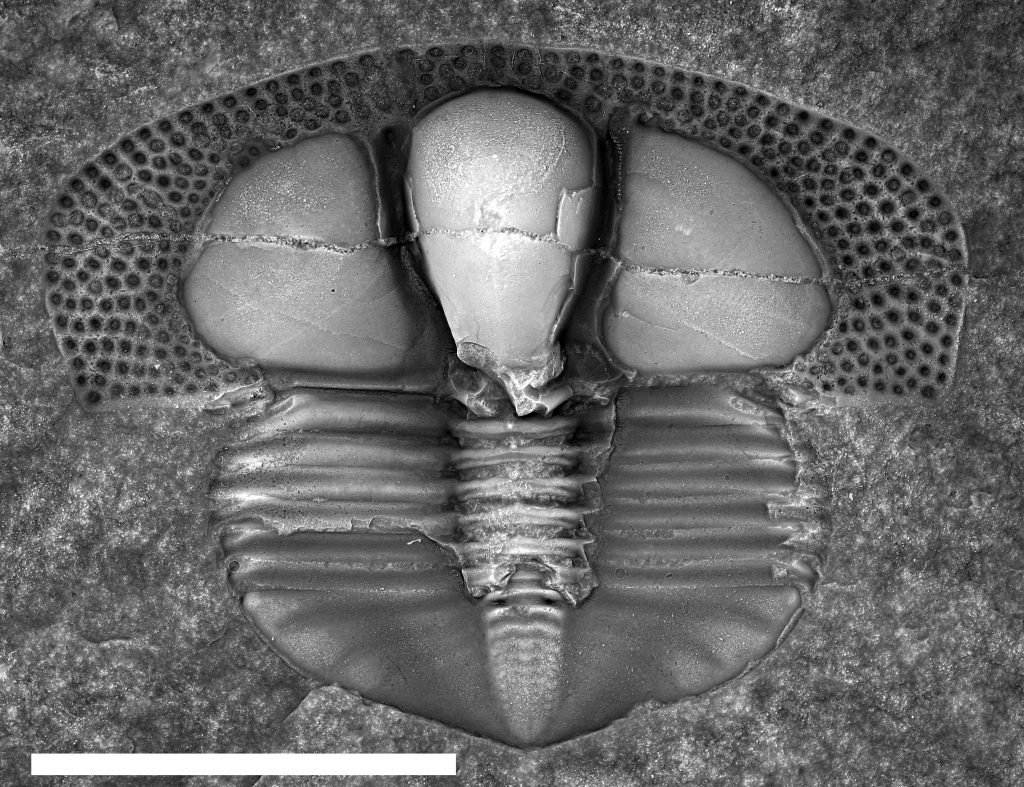 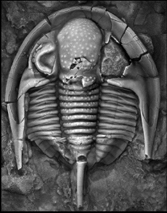 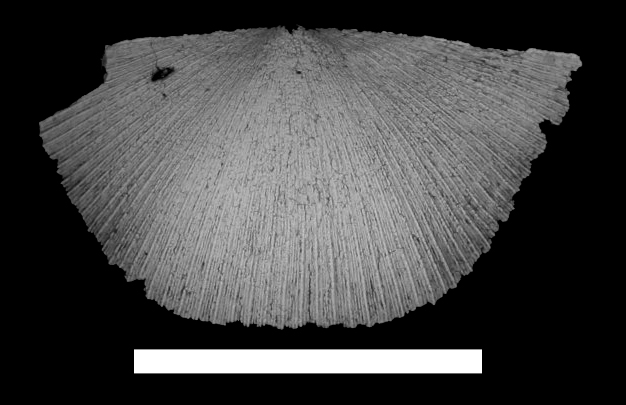 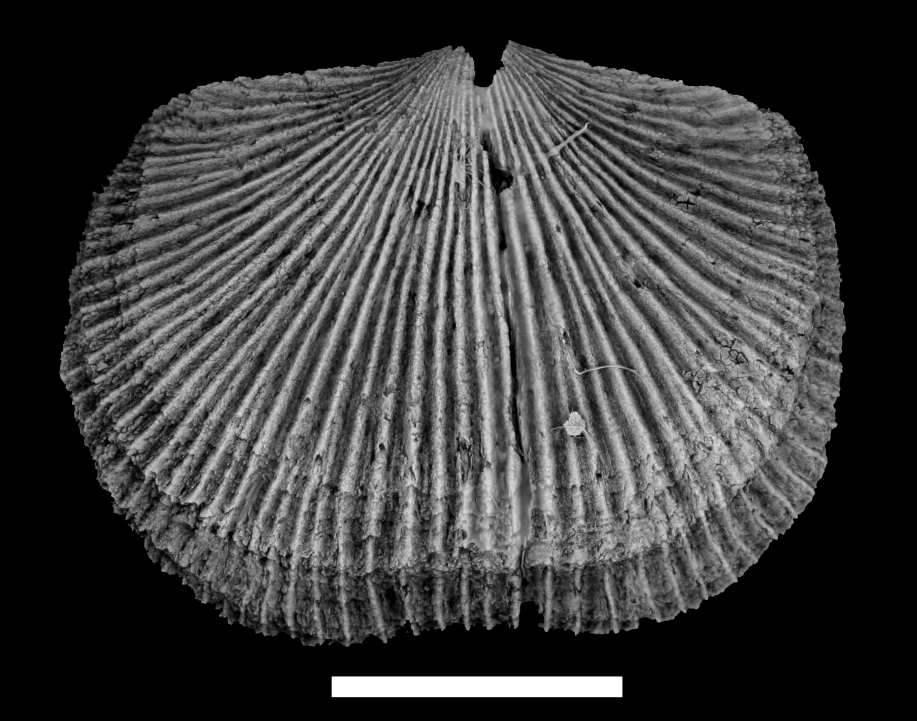 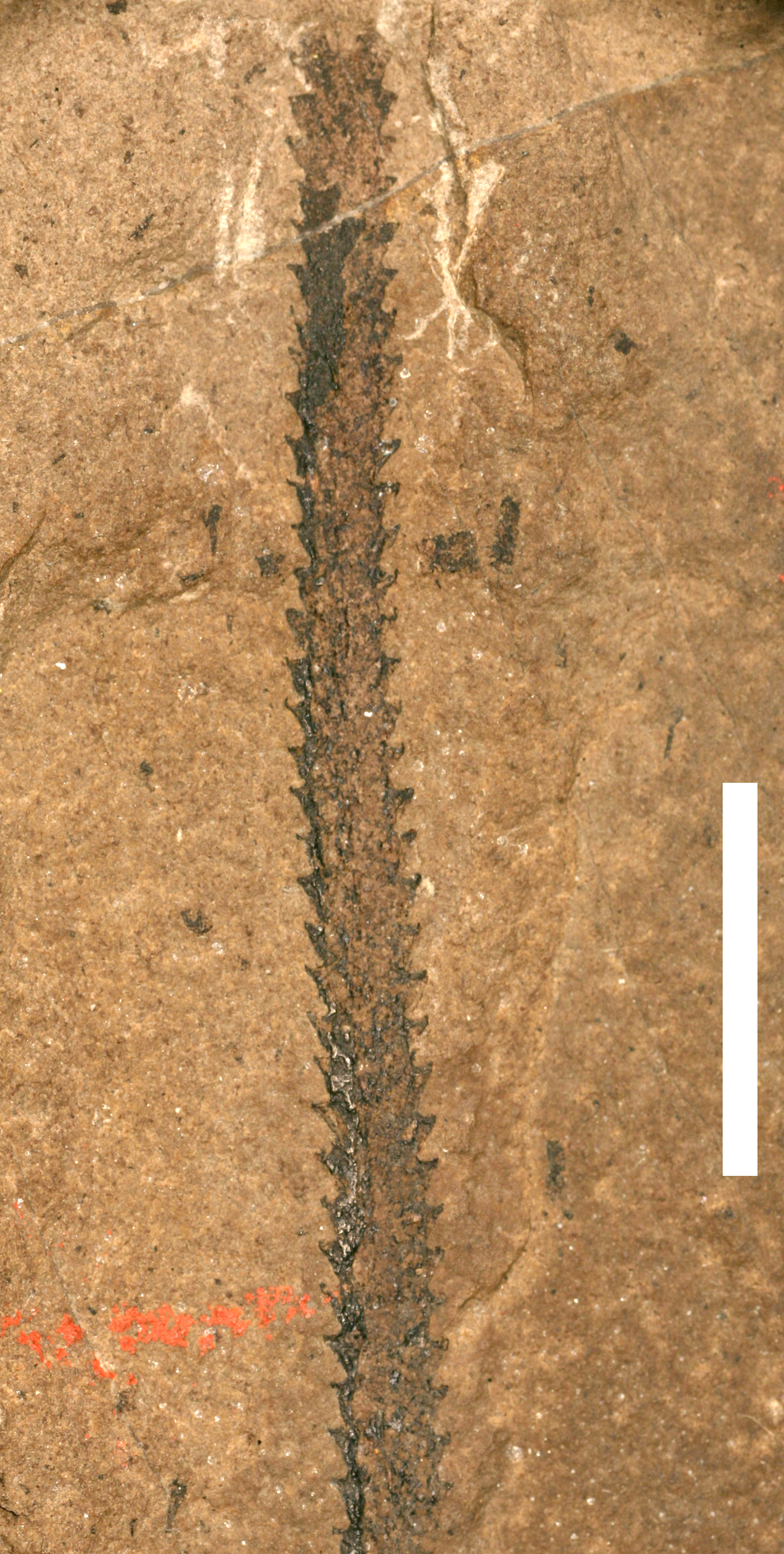 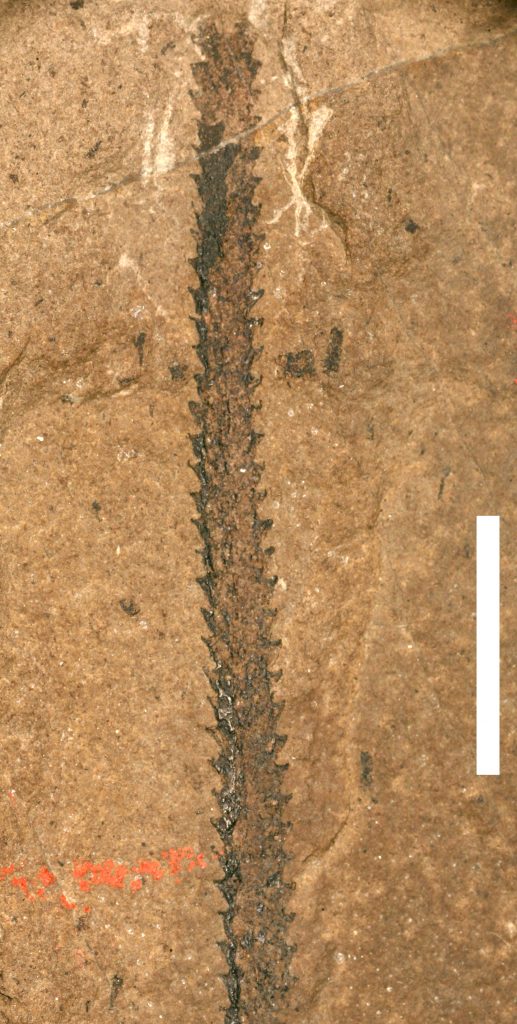 The evidence indicates that climate change caused the extinctions. A major ice age is known to have occurred in the southern hemisphere and climates cooled world-wide. The first wave of extinctions happened as the climate became colder and a second pulse occurred as climates warmed at the end of the ice age.

Reconstruction of Late Ordovician global geography (southern hemisphere), showing the south polar icecap (white). The Ordovician continent of Laurentia corresponds to most of present day North America; Baltica included part of modern western Europe. Gondwana was a super-continent composed of most of the major modern continents.