There are three important extinctions in latter half of the Devonian Period, each separated by about 10 million years. Only one of these, at the end of a time interval called the Frasnian, is normally considered large enough to be one of the “Big Five.”

When did they happen?

The end-Frasnian extinction was most pronounced in tropical environments, particularly in the reefs of the shallow seas. Reef building sponges called stromatoporoids and corals suffered losses and stromatoporoids finally disappeared in the third extinction near the end of the Devonian. Brachiopods associated with reefs also became extinct. Groups of trilobites disappeared at each of the three extinctions and very few survived into the following Carboniferous Period. Examples of groups of brachiopods and trilobites that became extinct are shown below. 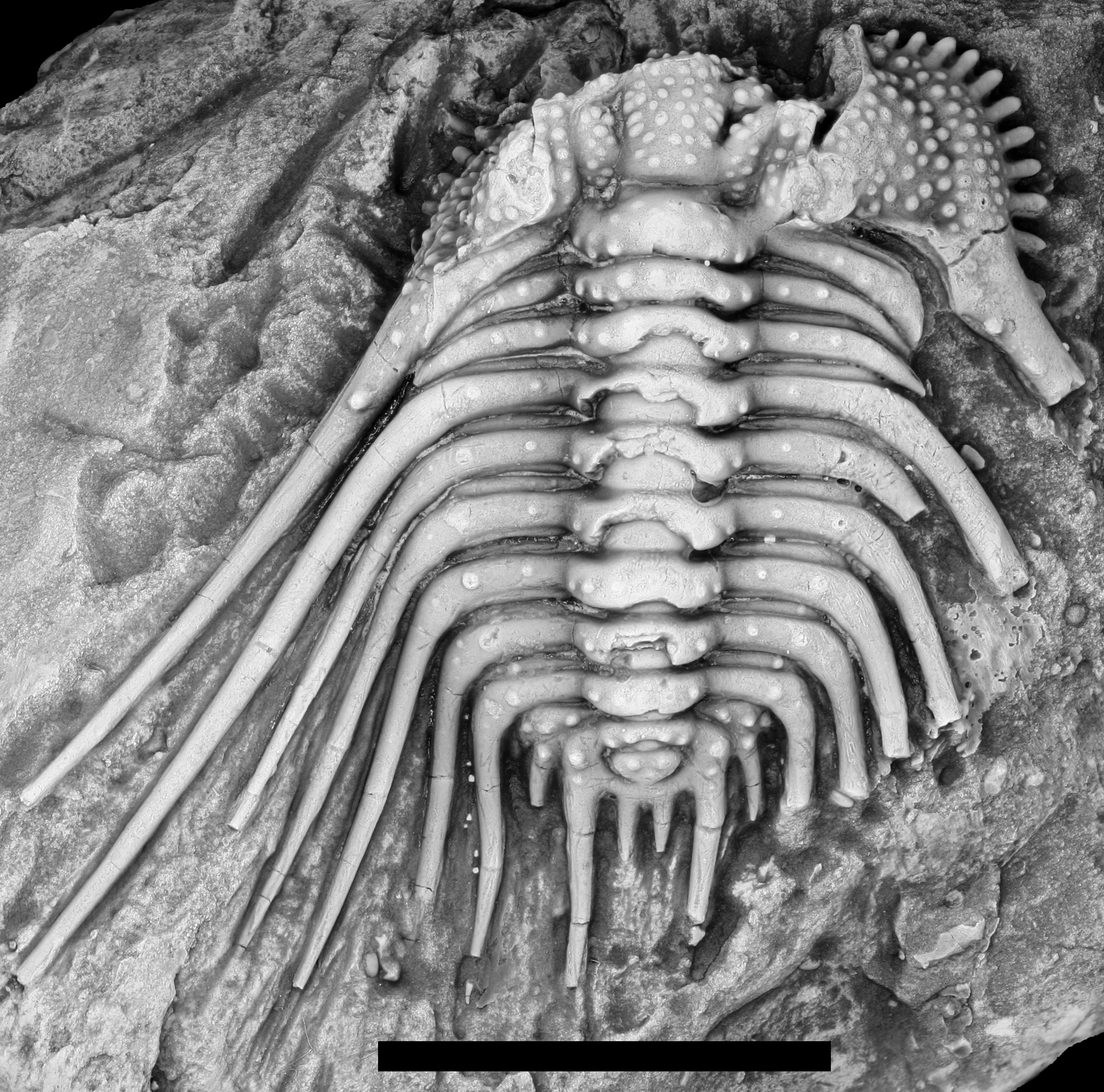 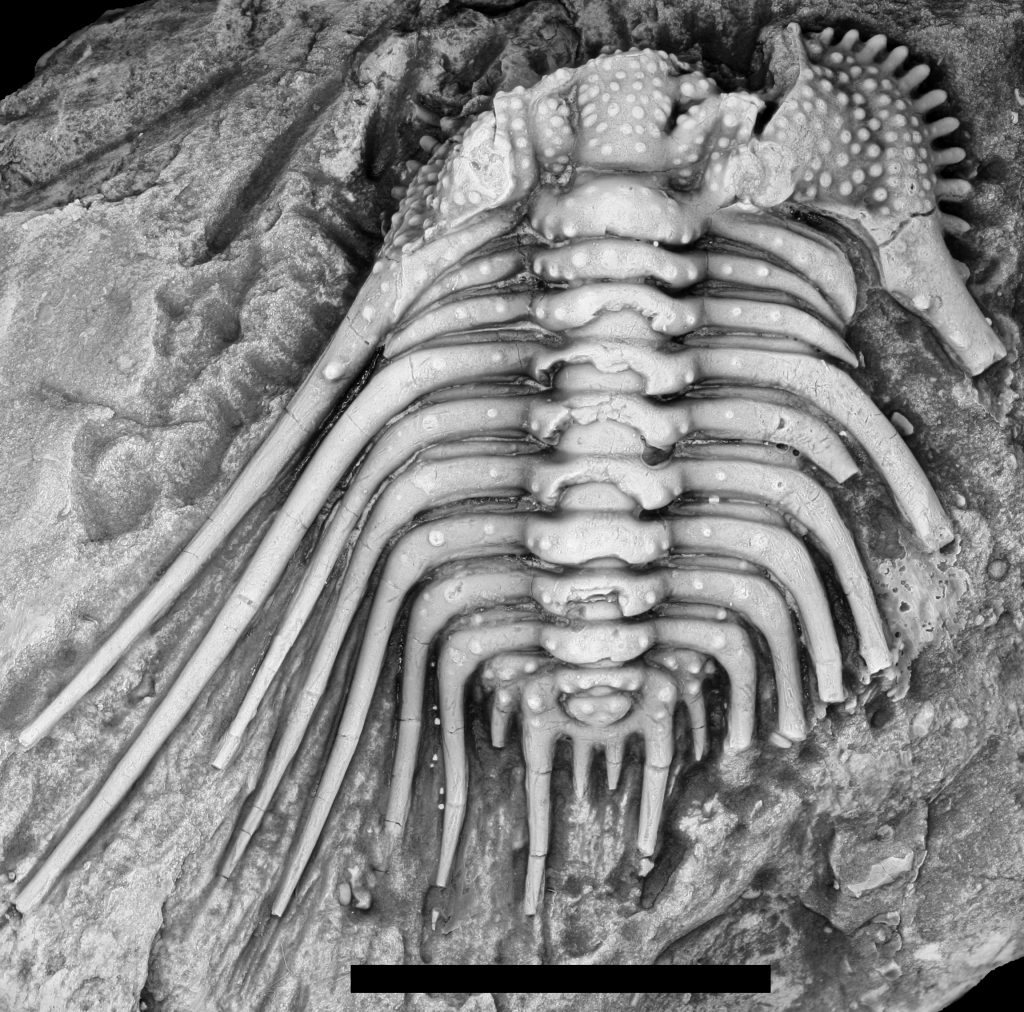 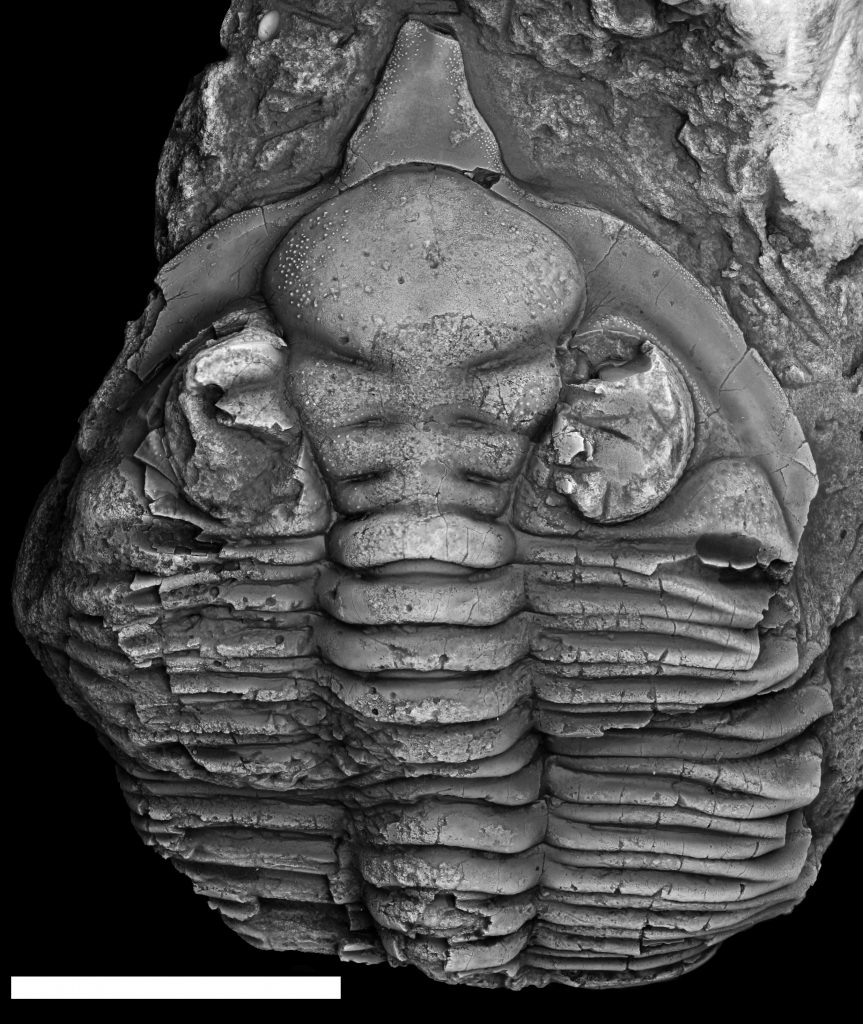 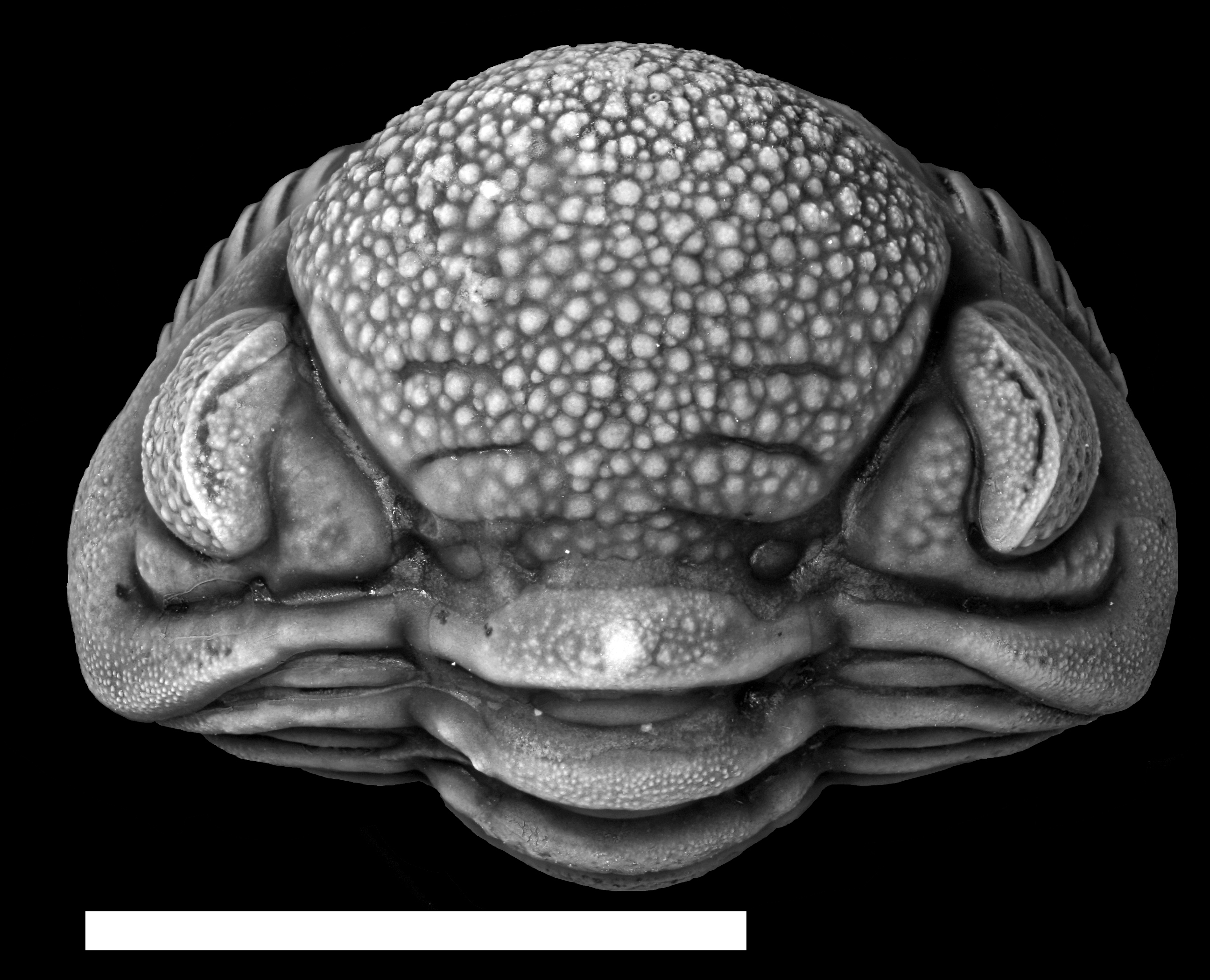 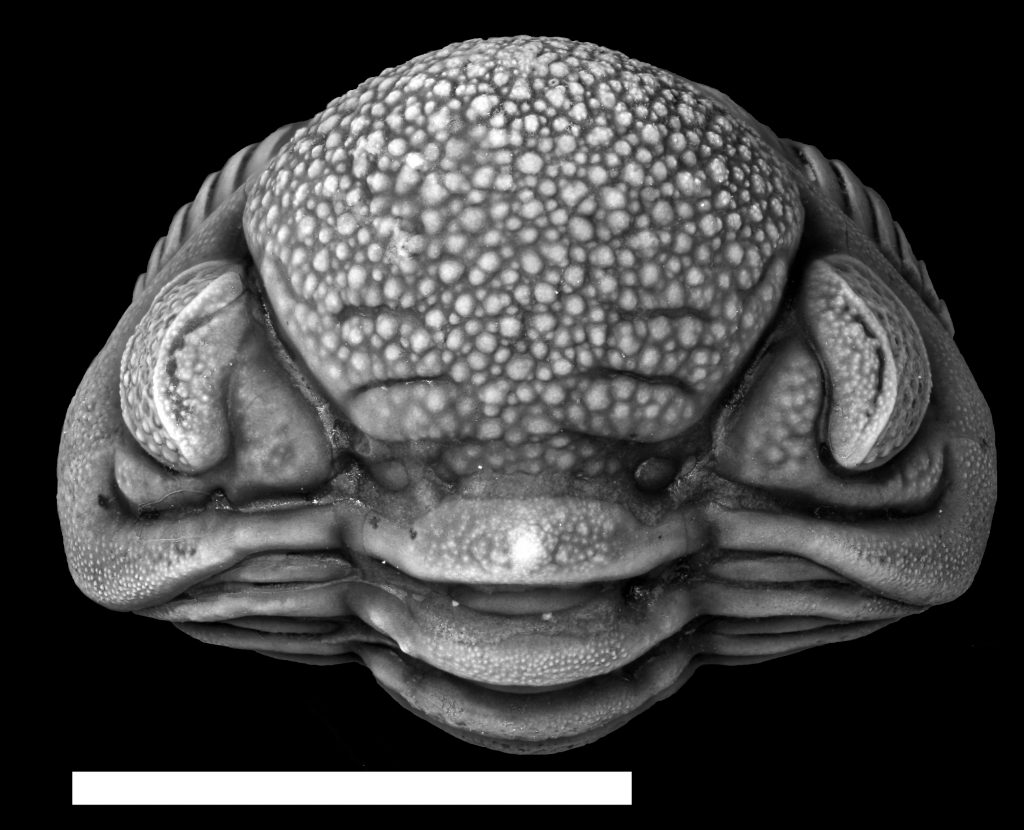 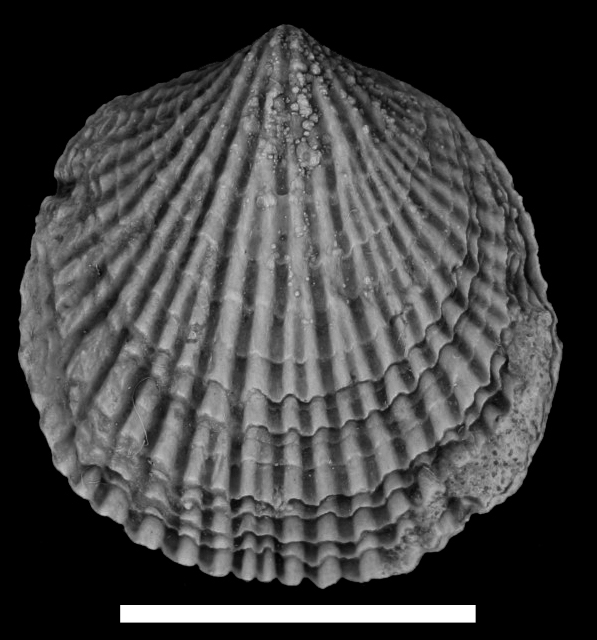 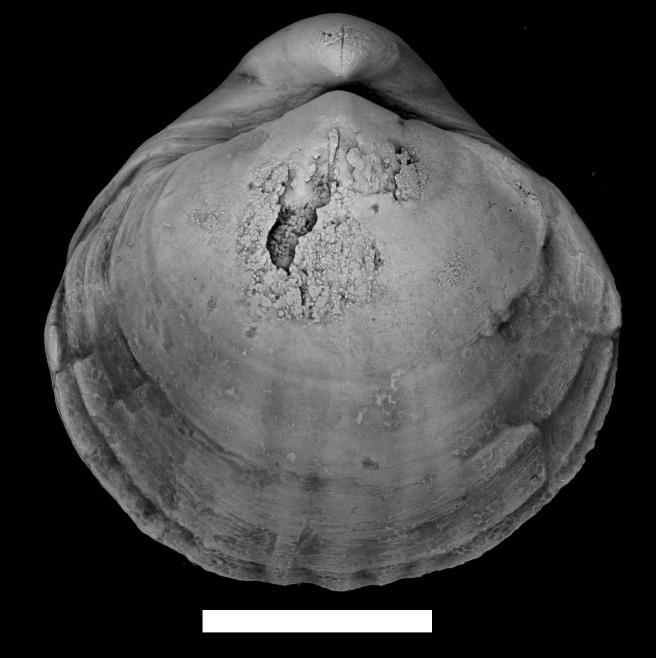 How did they happen?

As extinctions were mostly of tropical groups climate change may have been involved, and there is geological evidence for cooling of the global climate at the end-Frasnian event and near the end of the Devonian Period.