Home / Understanding Extinction / What do we mean by extinction?

In the modern world, we tend to think of extinction as the loss of species of animals and plants. Sometimes those species are also the last members of major groups. For example, the extinction of the last species of trilobite at the end of the Permian Period terminated a group of marine arthropods that existed on Earth for more than 250 million years. The modern tuatara is the last remaining species of a group of lizard-like reptiles called the sphenodontids. The tuatara is endangered. If it disappears, we will also lose the sphenodontids, which first evolved more than 200 million years ago.

Trilobites had become rare by the Permian Period and were down to only a handful of species. This may have been due to increasing predation from jawed fishes that first appeared in the Silurian and Devonian periods. When the last trilobite was lost at the end-Permian extinction, the entire group vanished from the earth. New Zealand’s tuatara, the last remaining sphenodontid reptile, represents the same situation in the present day. If this endangered species disappears, sphenodontids will be entirely extinct.

Extinction happens if an environmental change occurs faster than animals and plants can adapt to it. This change could be to the physical environment (e.g., climate warms or cools) or the biological environment (e.g., a new predator enters a habitat). If change happens quickly enough on a global scale, the result will be a mass extinction.

Extinction occurs constantly. At any point in time, animal and plants species become extinct somewhere in the world, and this is roughly balanced out by the evolution of new species. This low level of everyday extinction is called background extinction, and it happens steadily, like the ticking of a clock.

When environmental change happens worldwide, we get extinction on a much larger scale. These are the mass extinction events that may eliminate half or more of the species on Earth, usually over hundreds of thousands of years. These events occur rarely and are separated in time by tens of millions of years. There is concern among many biologists and paleontologists that we may now be on the edge of a mass extinction produced by human activities.

Small population size increases the chance that a species will become extinct, as does a narrow geographic range. Simply put, if a species has few individual animals that are concentrated in a small geographic area, any local environmental change –– a severe drought or a failure of the food supply, for example –– could push it over the edge to extinction. Species with big populations that are spread over large areas will be more likely to survive.

On land, large animals commonly have relatively small population sizes and breed slowly. They are often the victims of extinction events. 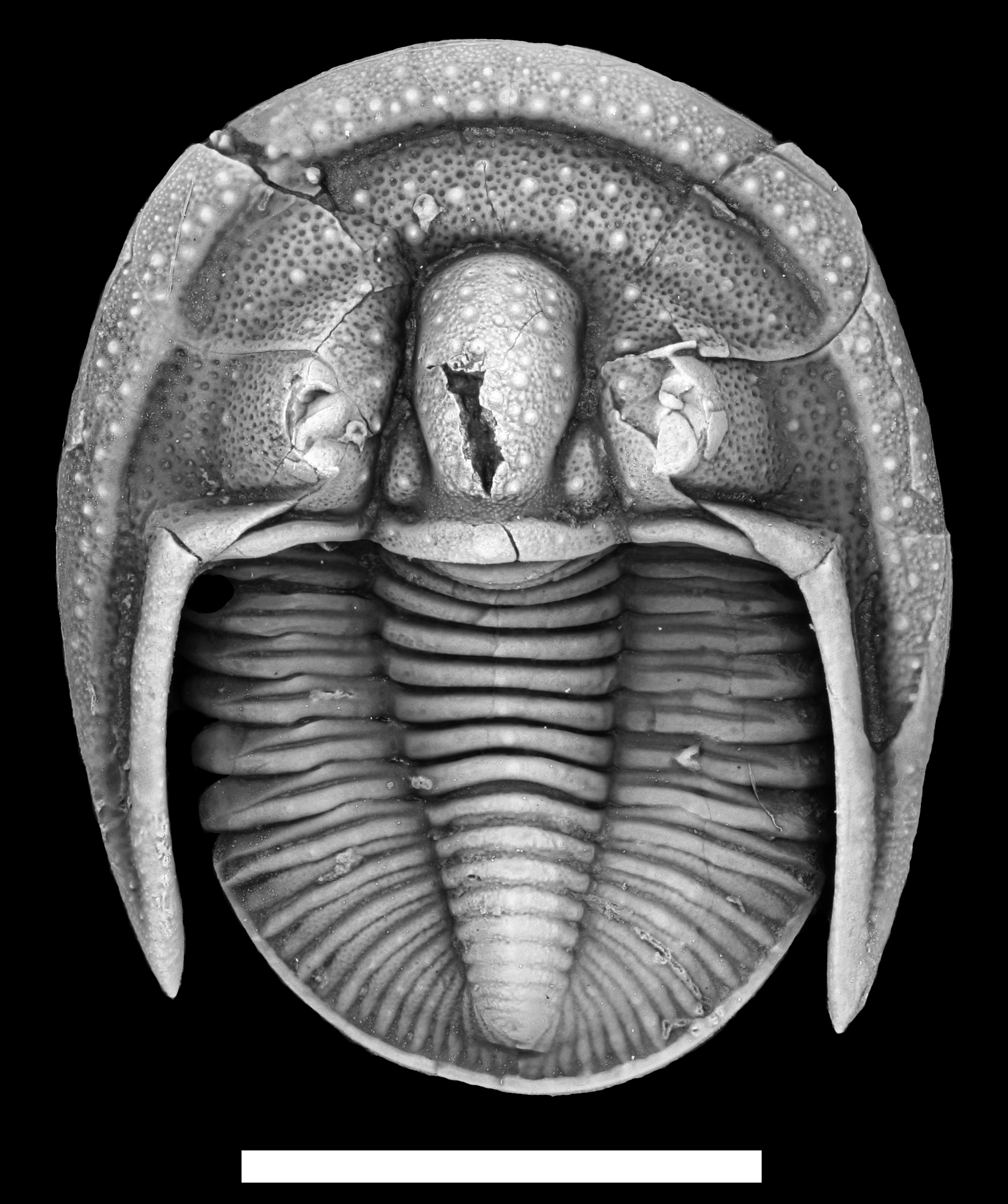 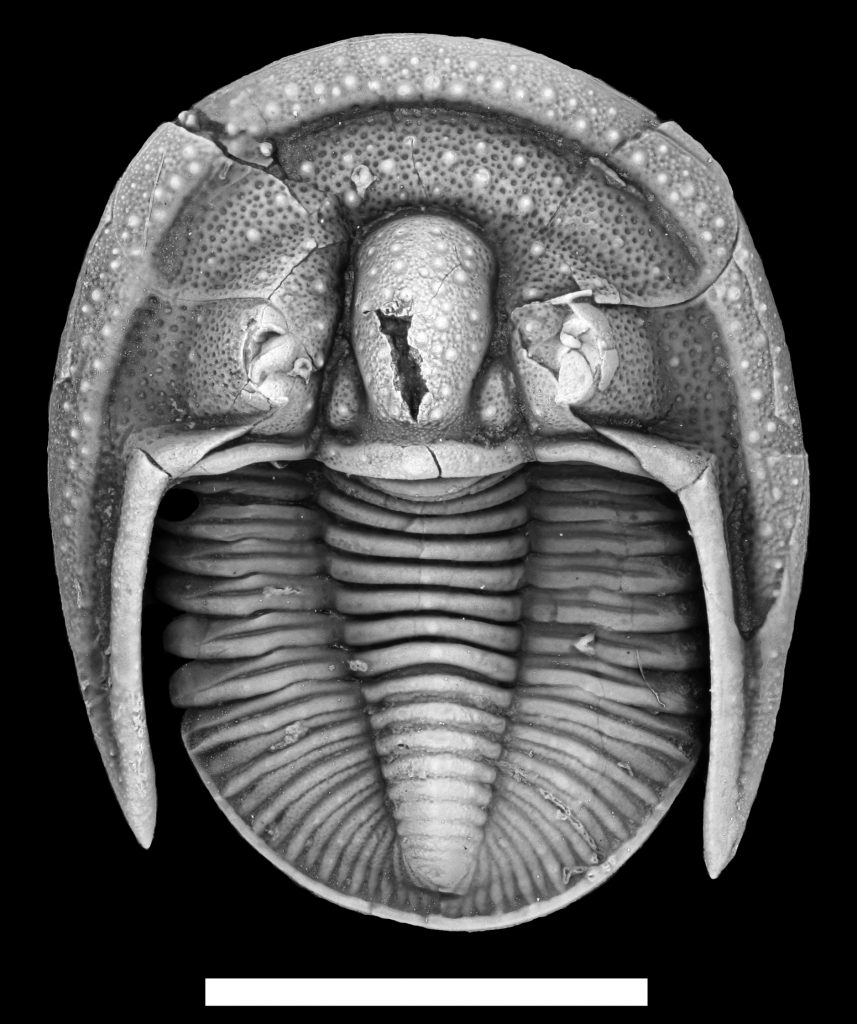 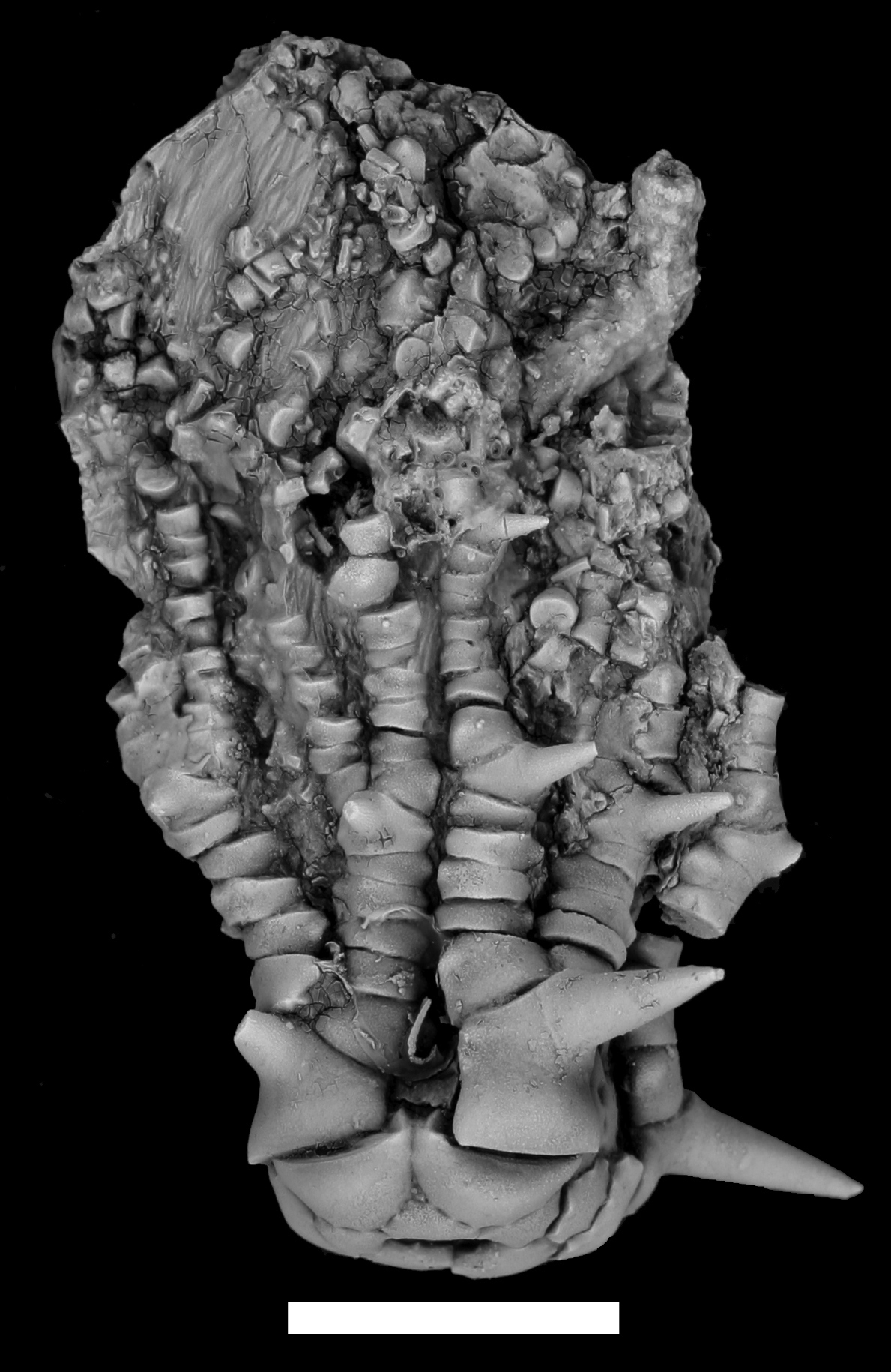 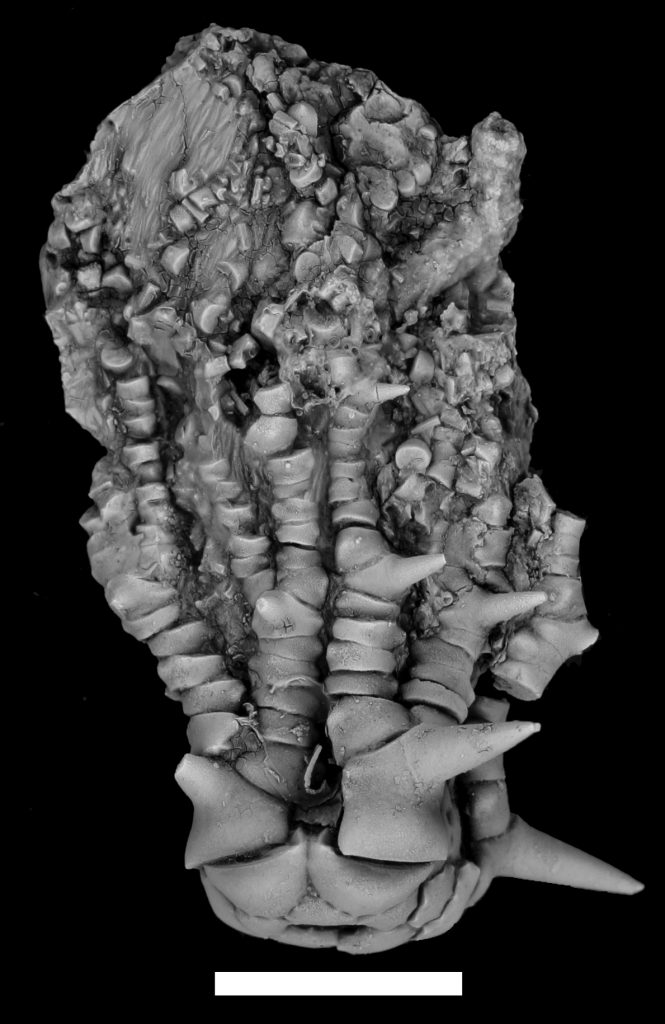 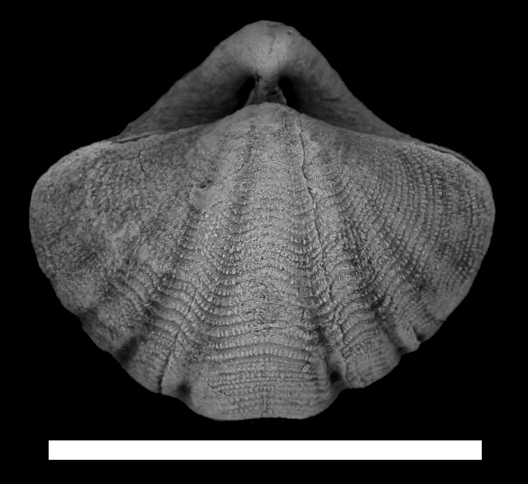 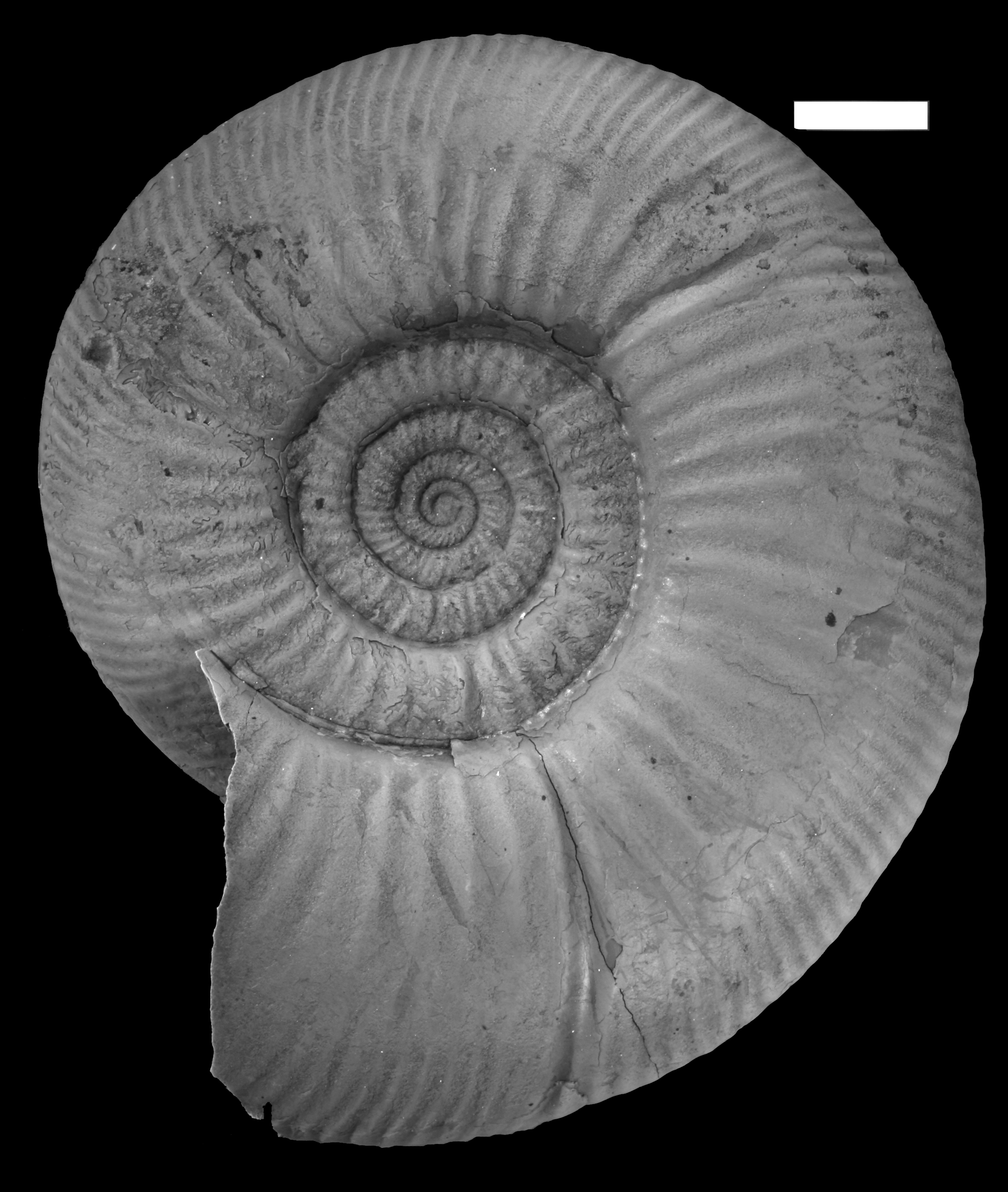 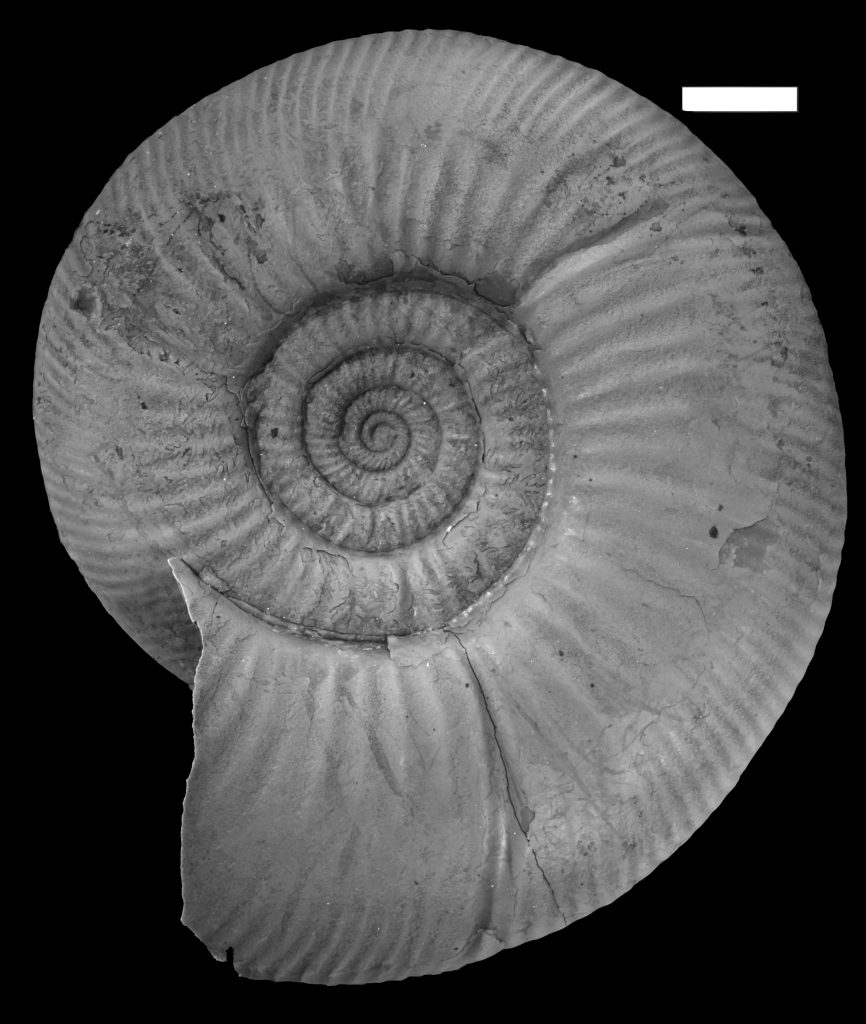 Modern extinctions of vertebrates (animals with backbones like mammals or fishes) grab most of the headlines, whereas extinctions of invertebrates (animals without backbones like insects or snails) have comparatively received little attention. This is a problem because almost all of the animal species alive today are invertebrates. For example, there are about 68,000 living species of crustaceans (crabs, lobsters and their relatives) alone, more than all vertebrate species (about 47,000). This was also the same in the remote past – there were many, many more species of invertebrates.

The situation changes for fossils. Although there is plenty of evidence for extinctions of vertebrates, most of what we know about extinction events comes from the study of marine invertebrates. We have more fossils of invertebrates than vertebrates because there were so many more species available to be preserved. Shallow seas cover large areas and are places where sand and mud can bury and preserve the shells of dead invertebrates. On land, there are fewer places (rivers and lakes) where the remains of animals can be buried. When it comes to the study of ancient extinction events, invertebrates rule, no matter how often dinosaurs grab the headlines.