Oklahoma fossil record: Macrofossils have been found in Oklahoma rocks deposited during the Pennsylvanian, Permian, Triassic, Jurassic and Cretaceous Periods, and the Miocene Epoch.

Seed plants are land plants that produce seeds for reproduction. Seeds are fertilized ovules with ovules being evolutionarily derived from spores that are kept on the plant rather than being shed, and that are enclosed in material tissue. The evolution of the “seed habit” allowed land plants to reproduce without the need for water (other than water necessary to keep the parent plant alive) unlike ferns, mosses, etc. and permitted seed plants to colonize almost every habitat on Earth.

Seed plants are the most diverse group of living plants with over 250,000 recorded species, most of which are kinds of flowering plants. 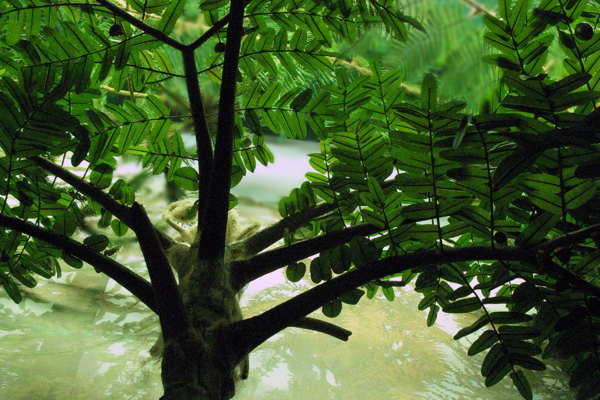 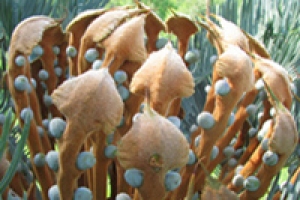 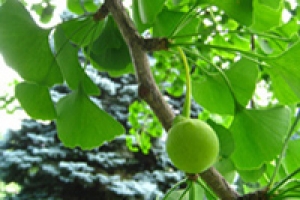 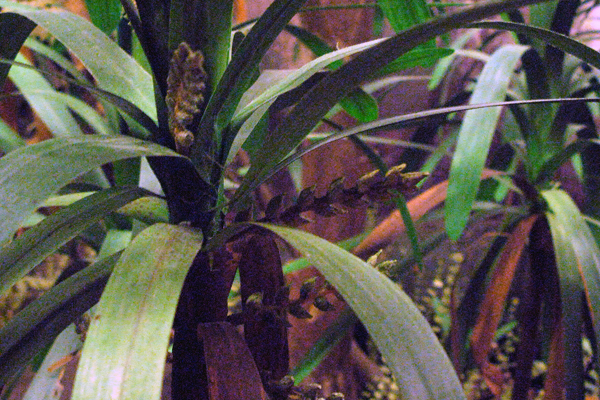 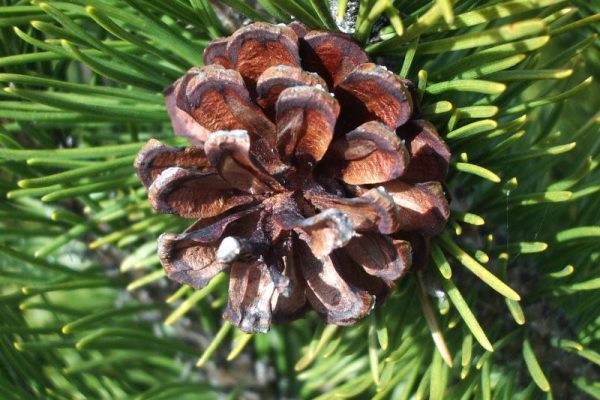 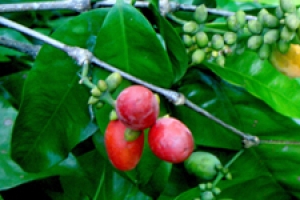 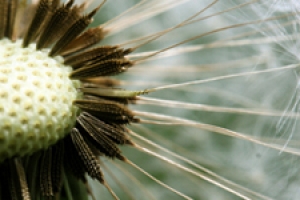