Home / Common Fossils of Oklahoma / What do paleontologists do?

Paleontologists study the record of life on Earth left as fossils. More than 99 percent of all species that have ever lived are extinct, so paleontologists will not run out of work any time soon. Paleontological research includes working out the relationships between extinct animals and plants and their living relatives. We reconstruct early communities and their environments and try to understand the changes that have led to those of the present day. We study major extinction events of the past in the hope of applying our conclusions to extinction in the modern world as global climates and environments change.

Most paleontologists spend a lot of time in the field to collect the fossils that they study. Field work can be done anywhere from a remote mountaintop to a local quarry. 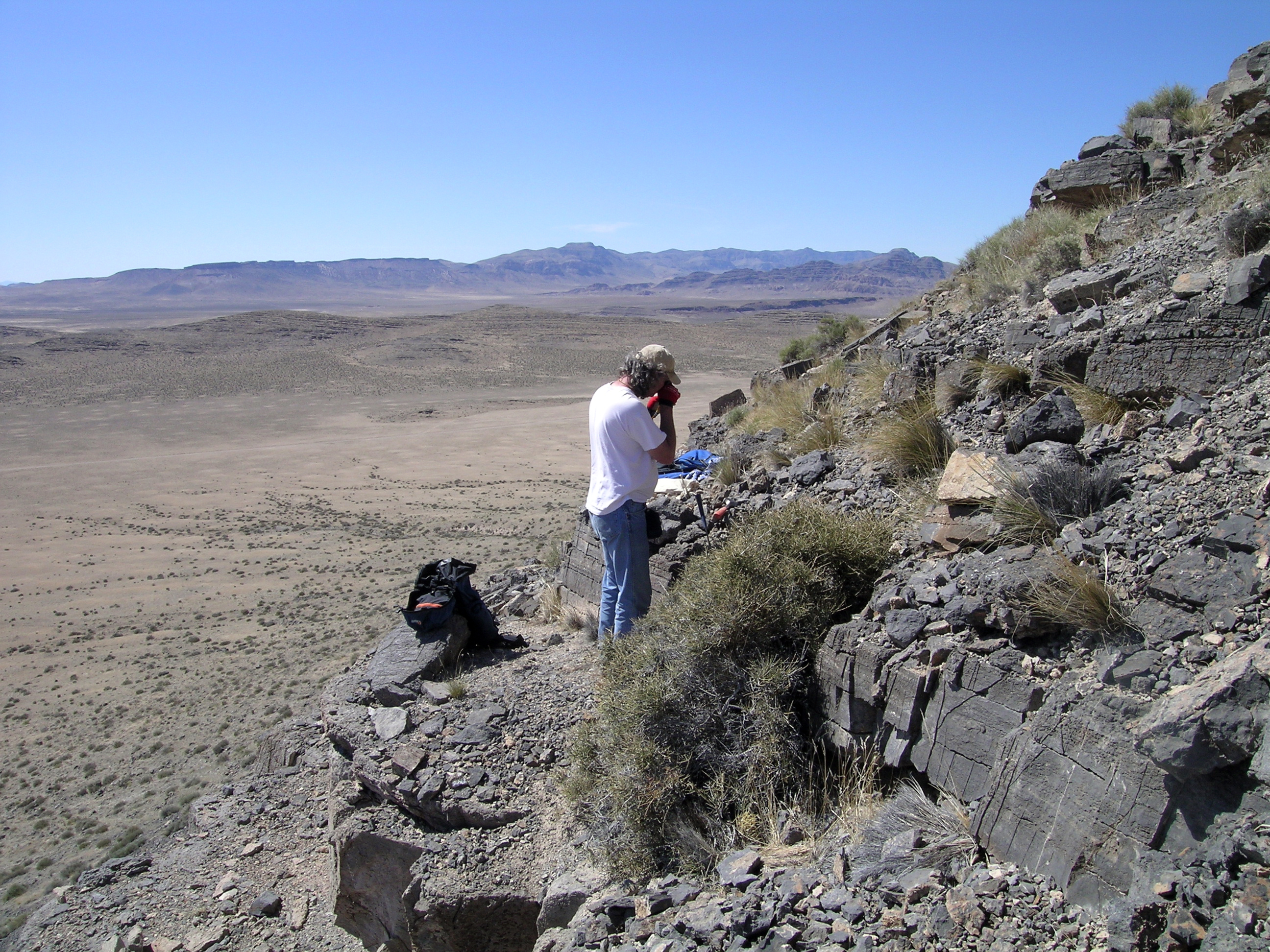 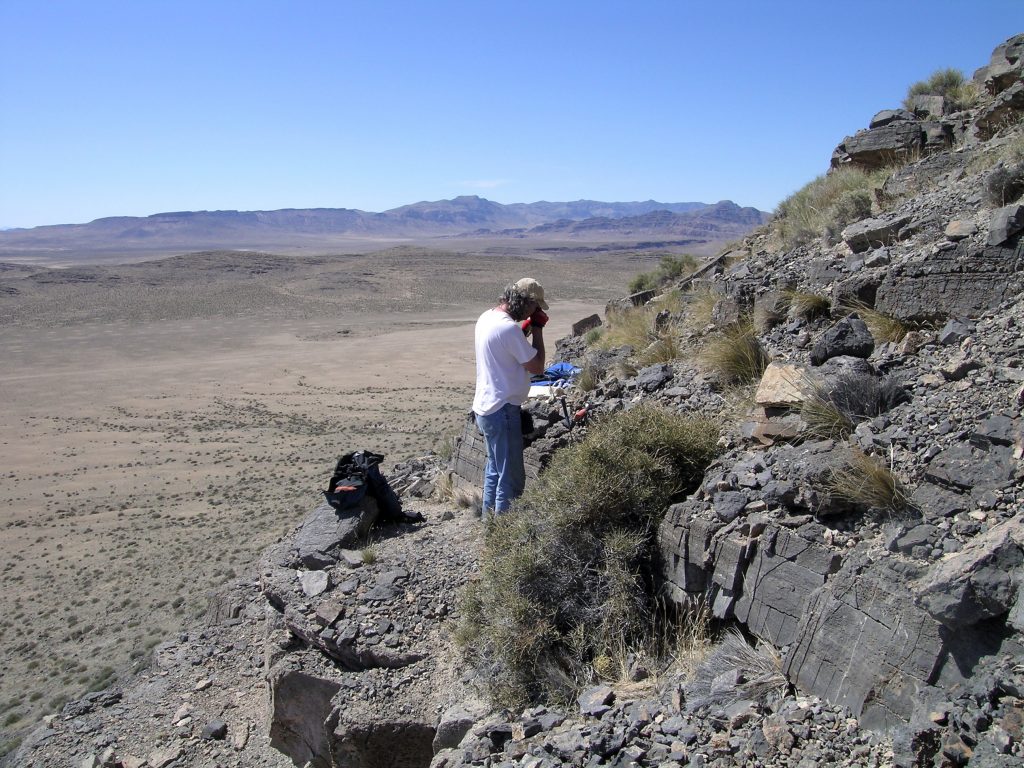 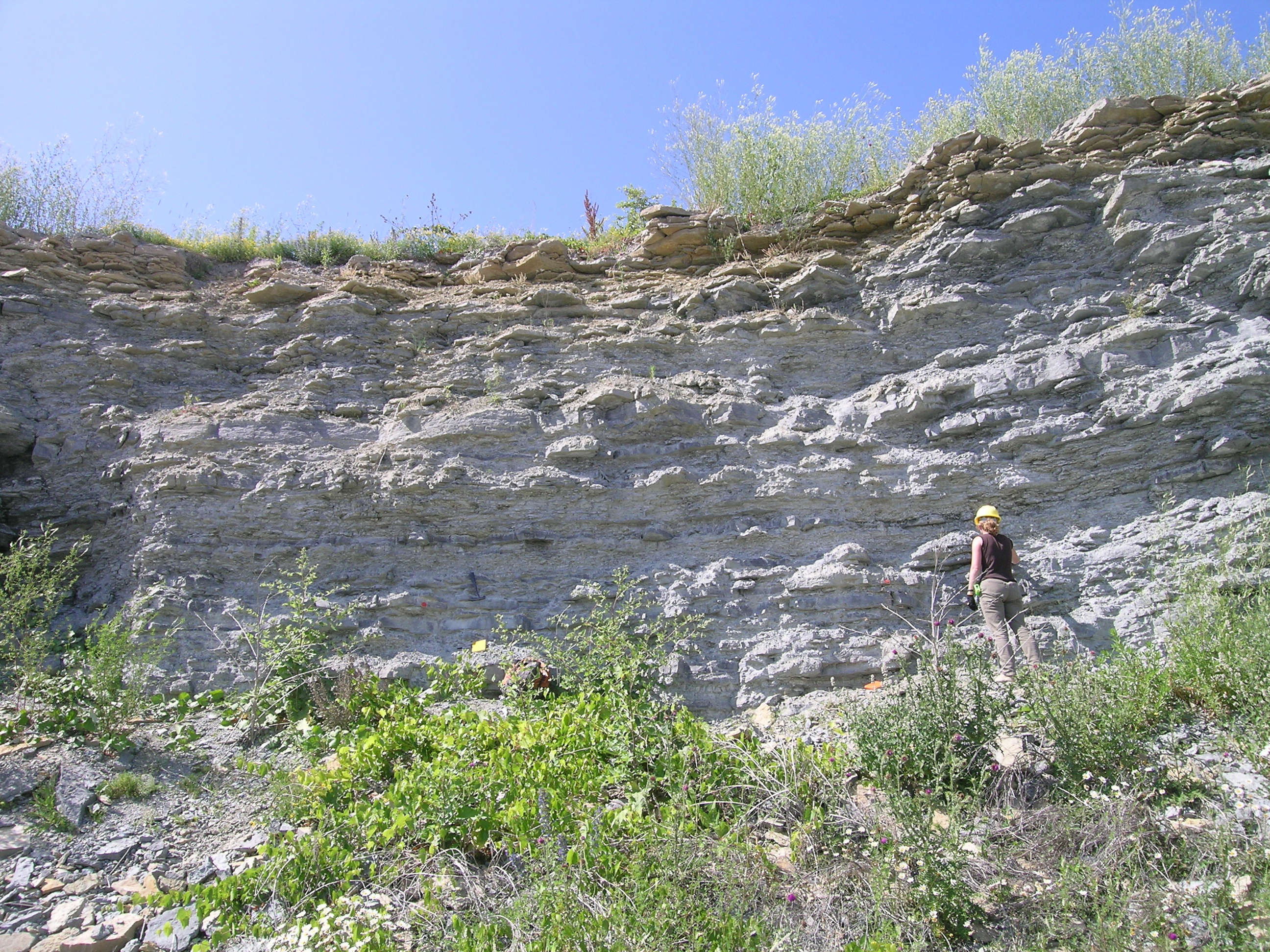 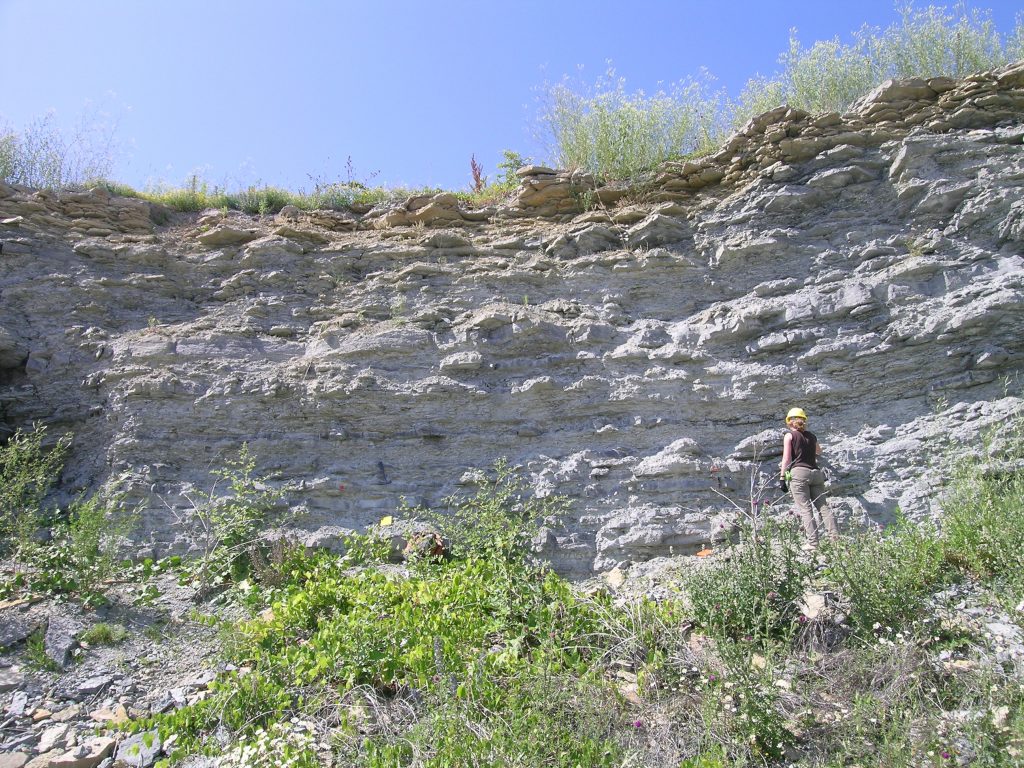 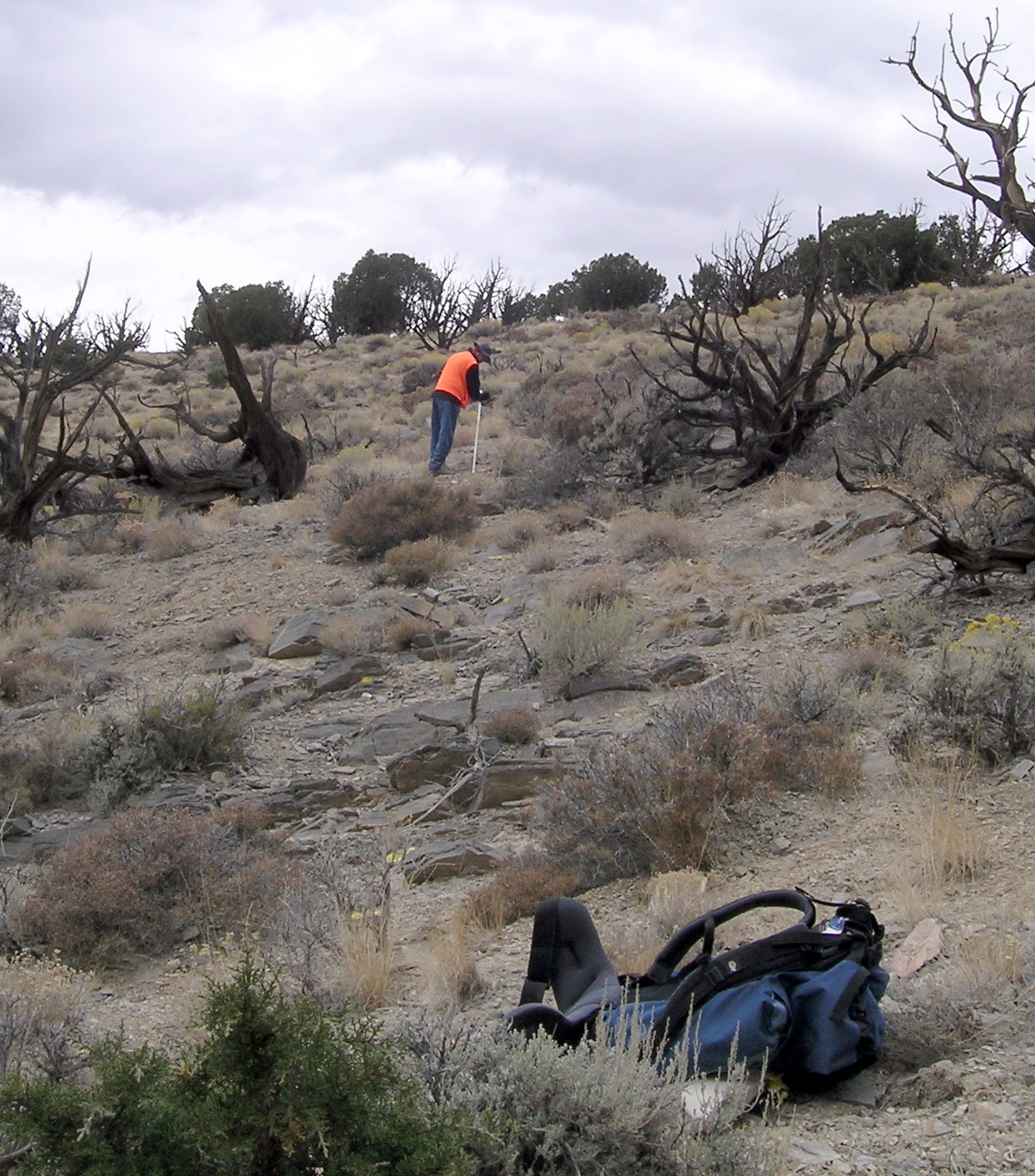 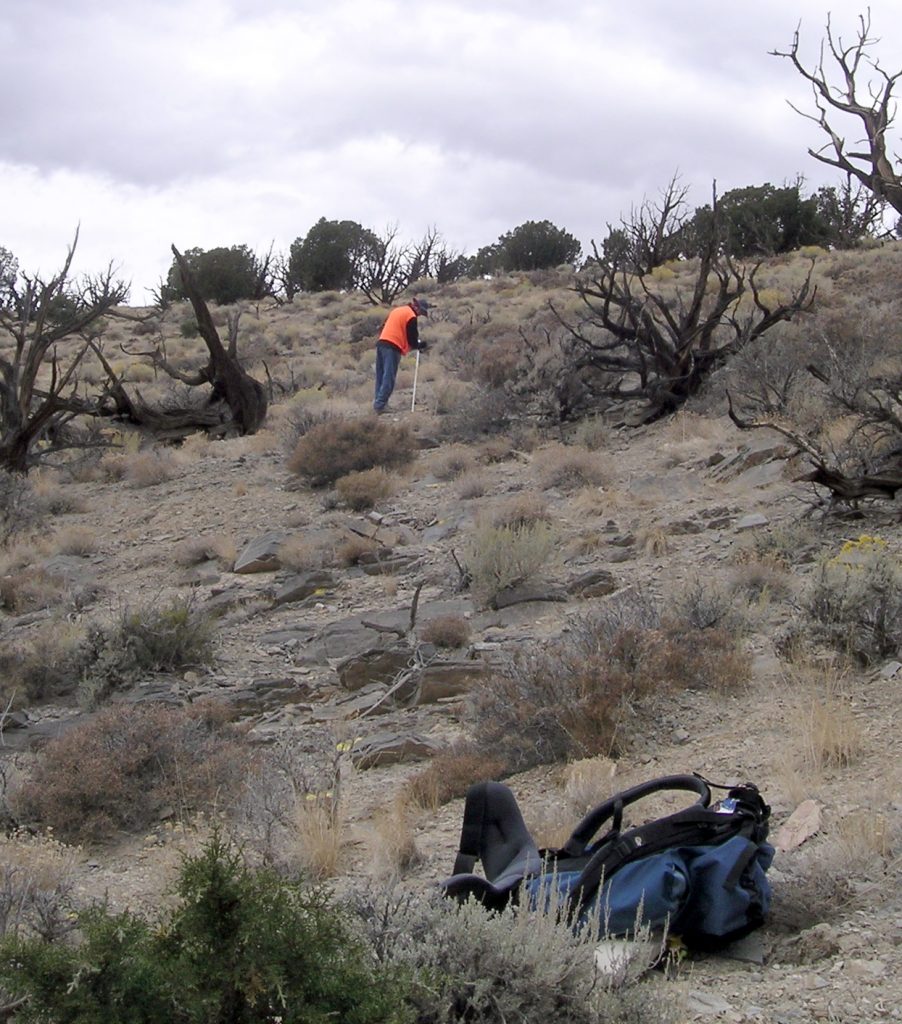 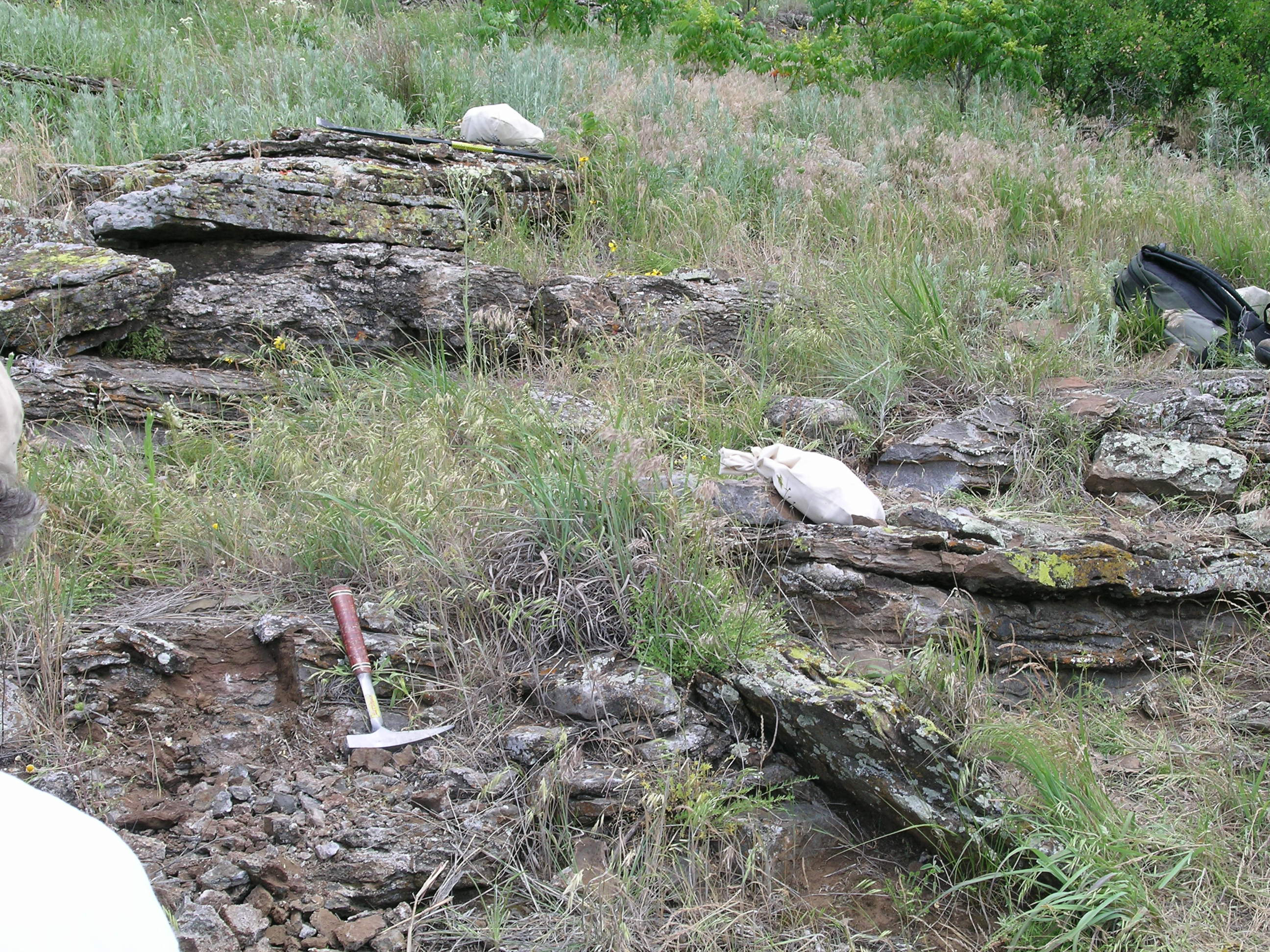 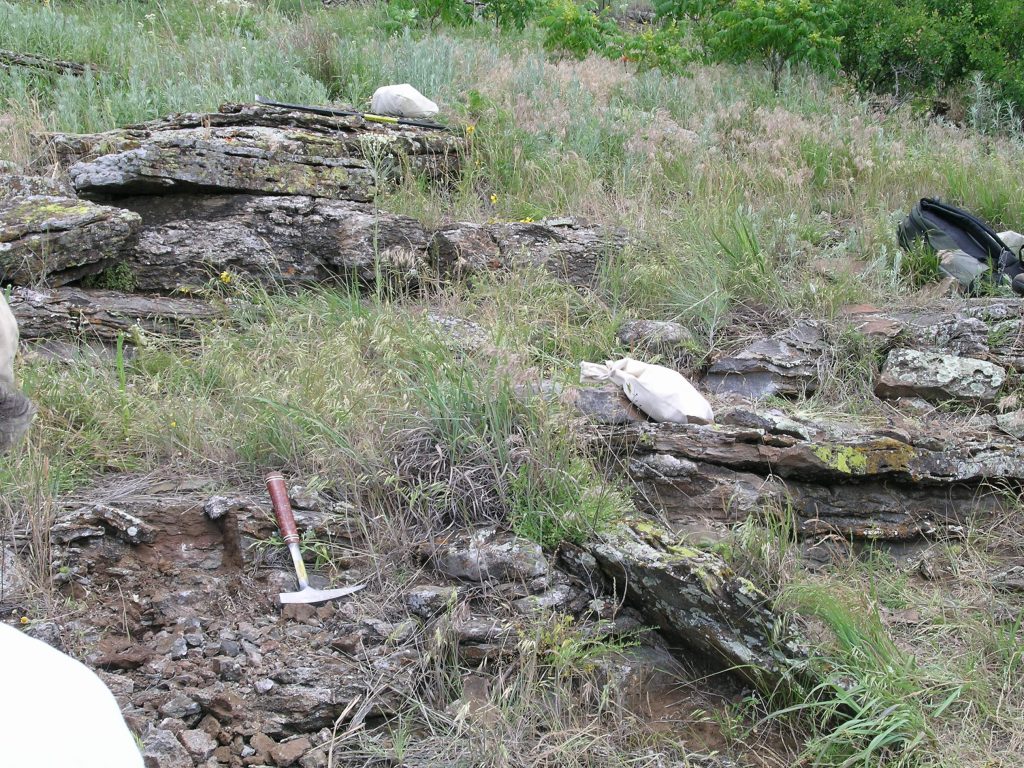 At every site, the rock succession is surveyed so that the position of each fossil collection (white bags) can be accurately determined. The rocks are also studied to provide information on the environments that the fossils once lived in. Almost every research project in paleontology starts with basic information about which animals and plants lived when and where.

Where do paleontologists work?

How do I become a paleontologist?